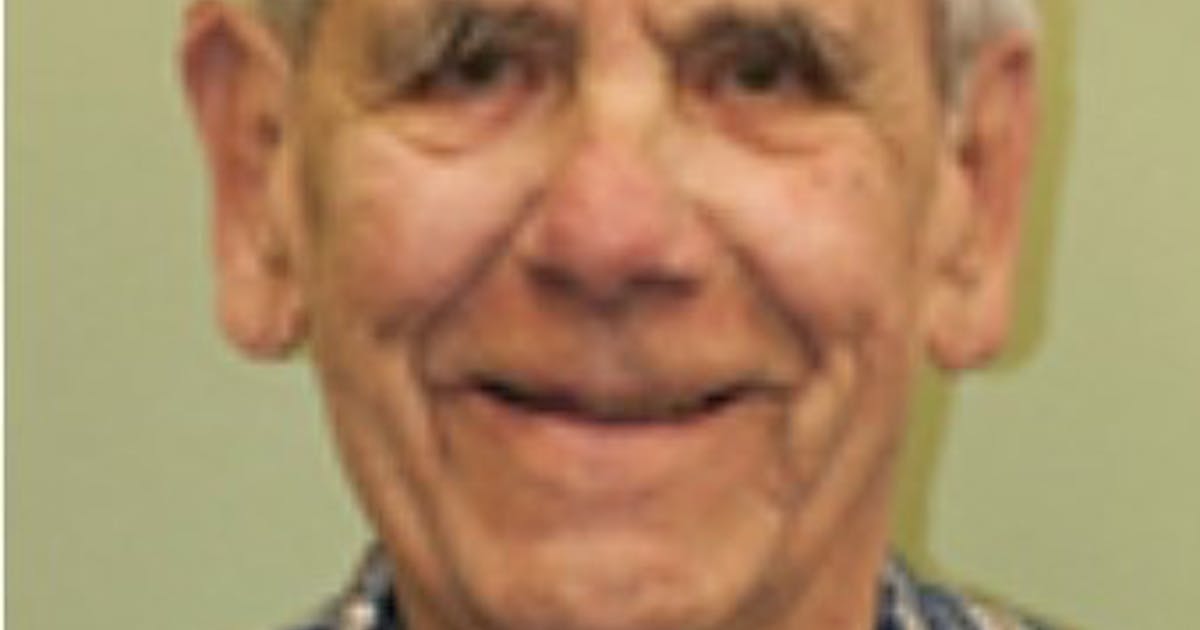 An 84-year-old St. Michael man who was active in his community was struck and killed by a Wright County Sherriff’s deputy who was driving to a medical emergency Thursday night.

The Minnesota State Patrol reports that Harold Henry Welter was hit in a driveway by deputy Dustin Matthew Hatzenbeller, 37, of Otsego, at 400 North Main St. in St. Michael shortly before 8 p.m.

Welter was a lifelong resident of St. Michael. According to the city’s Historical Society, where he served as a board member, he served 23 years on the St. Michael Fire Department and was a 40-year Lion Club member.

“Harry was about as St. Michael of a person as they came,” said Bob Zahler, historical society curator and board member. “He was the consummate St. Michaelite.”

Zahler said in a phone interview Sunday that Welter’s father and uncle were founders of Welter Implement, now known as Trueman Welter Powersports in Buffalo. Welter owned an appliance store in St. Michael and was very proud of his civic engagement, Zahler said.

“This was the place of his birth. He was proud of his heritage and family’s contributions to our community,” he said. “He will be very, very fondly remembered and missed as an active member of our community.”

Zahler added that he was shocked to see the news of the fatal crash involving Welter and a sheriff deputy and said the circumstances are still unclear. “It’s a horrible situation,” said said.

Welter was frequently seen along the sidewalks, going for a walk with his walker, Zahler said. “There doesn’t seem to be any good reason he would have been out at that time of the evening,” he said, but speculated that Welter could’ve been “out there trying to direct the sheriff’s department” responding to the medical emergency.

“That would have been very much like Harry, be out there trying to assist and trying to help,” Zahler said.

A funeral service for Welter is scheduled for Thursday at St. Michael Catholic Church.

Lt. Gordon Shank with the state patrol wrote in an email that his agency is investigating at the request of the Wright County Sheriff’s Office.

Wright County Chief Deputy Matt Treichler wrote in an email that Hatzenbeller has cooperated fully with the investigation and is on paid administrative leave.