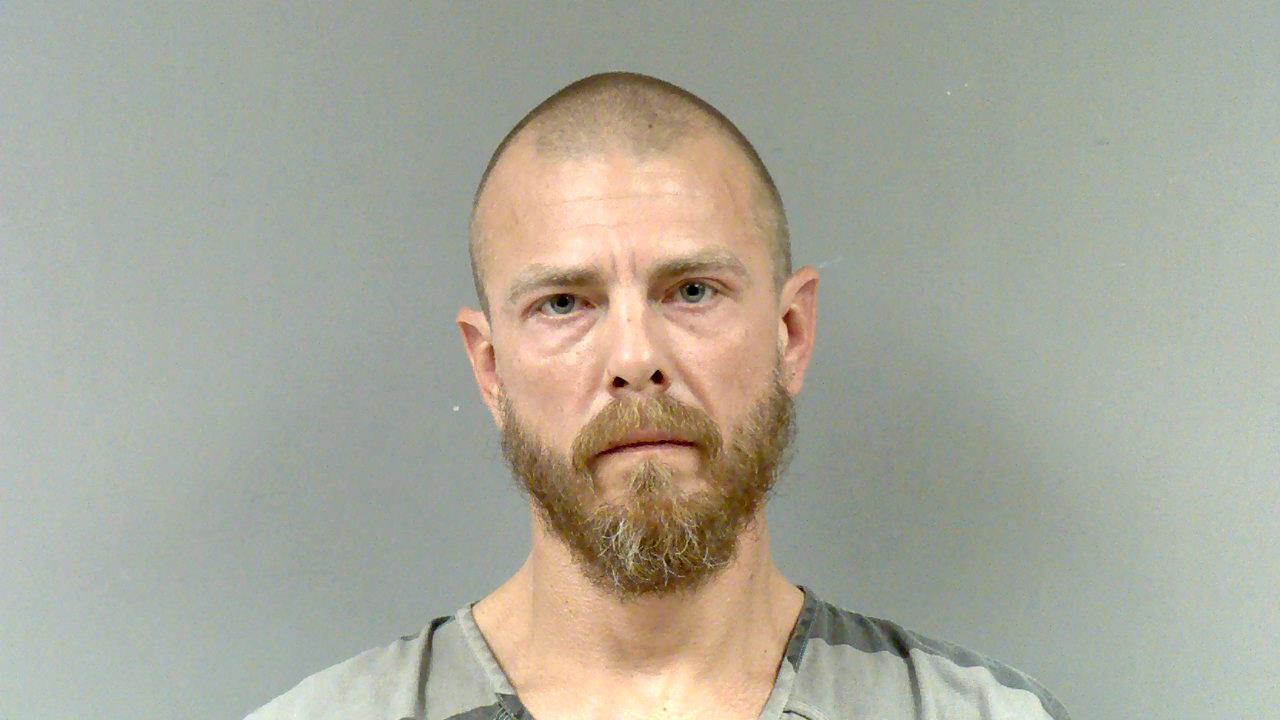 ASHTABULA, Ohio (WJW) – The FOX 8 I-Team has learned a 37-year-old Ashtabula County man is now facing charges in connection with the brutal beating of his live-in girlfriend.

Thomas J. Graley, of Mill Road in Cherry Valley Township, was arraigned Wednesday in Eastern County Court in connection with the assault of his live-in girlfriend.

Graley appeared before Judge Harold Specht on a charge of felonious assault. Bond was set at $500,000 cash or surety.

Graley was arrested Monday at the couple’s home after calling 911 to report the 34-year-old female victim was not breathing.

Sheriff deputies say the couple’s two young children were also home at the time. When deputies arrived on scene, emergency medical personnel were administering aid to the victim, who was unconscious on the floor with visible bruising all over her body.

Graley told deputies he and the victim were having an argument, during which time the female stated she was not feeling well and suddenly fell to the floor and stopped breathing.

The victim remains in critical condition at a Cleveland hospital.