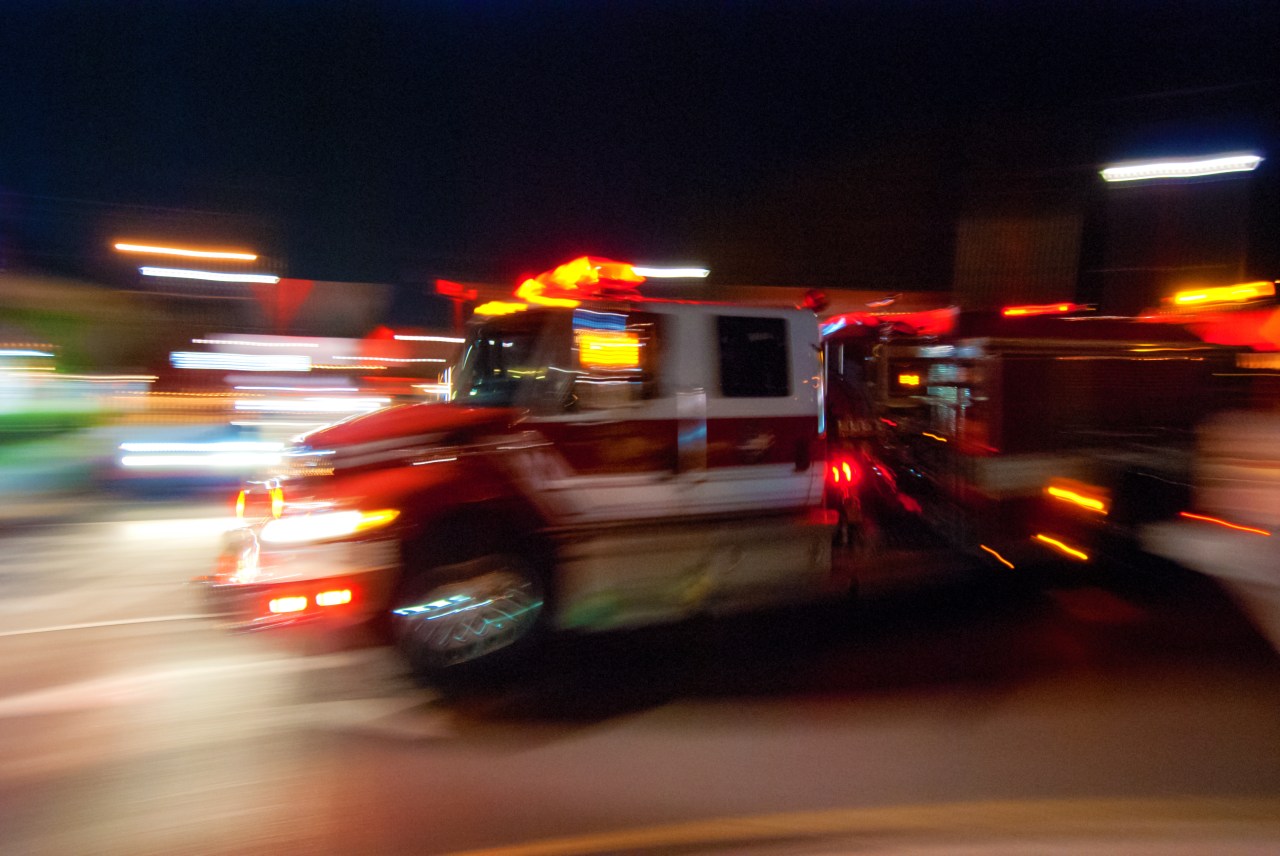 ZANESVILLE, Ohio (AP) — Authorities say a woman hospitalized after a house fire in Ohio that killed a child last week has also died of her injuries.

South Zanesville fire crews dispatched to the Springfield Township home at about 9:30 a.m. Thursday found the structure engulfed in flames.

Fire Chief Russell Taylor said firefighters found the woman collapsed in the doorway. The child was later found dead inside.

The Ohio State University’s Wexner Medical Center said Friday afternoon that the woman had died, Taylor said. He said the names of the victims couldn’t be released yet.


Stimulus checks: Who could get another $1400 payment?

The Ohio State fire marshal’s office is investigating the cause of the blaze.