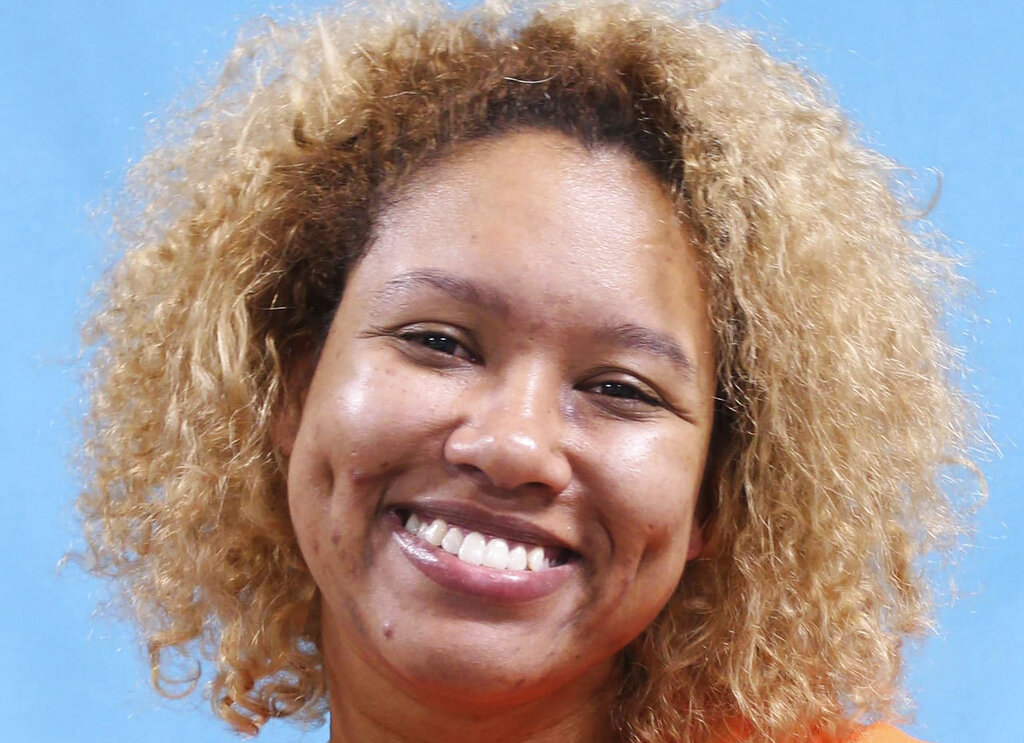 CAPE GIRARDEAU, Mo. (AP) — A Missouri woman has been charged with killing her boyfriend with a sword on Christmas Eve.

Cape Girardeau Police said 32-year-old Brittany Wilson was found outside the home she shared with her boyfriend Friday night with blood on her clothing, and a sword was lying in the front yard.

After officers arrested Wilson, they went inside and found her 34-year-old boyfriend dead with several fresh stab wounds.

Wilson told police that she and her boyfriend had taken methamphetamine earlier in the day. Wilson was being held Sunday in lieu of $2 million bond.