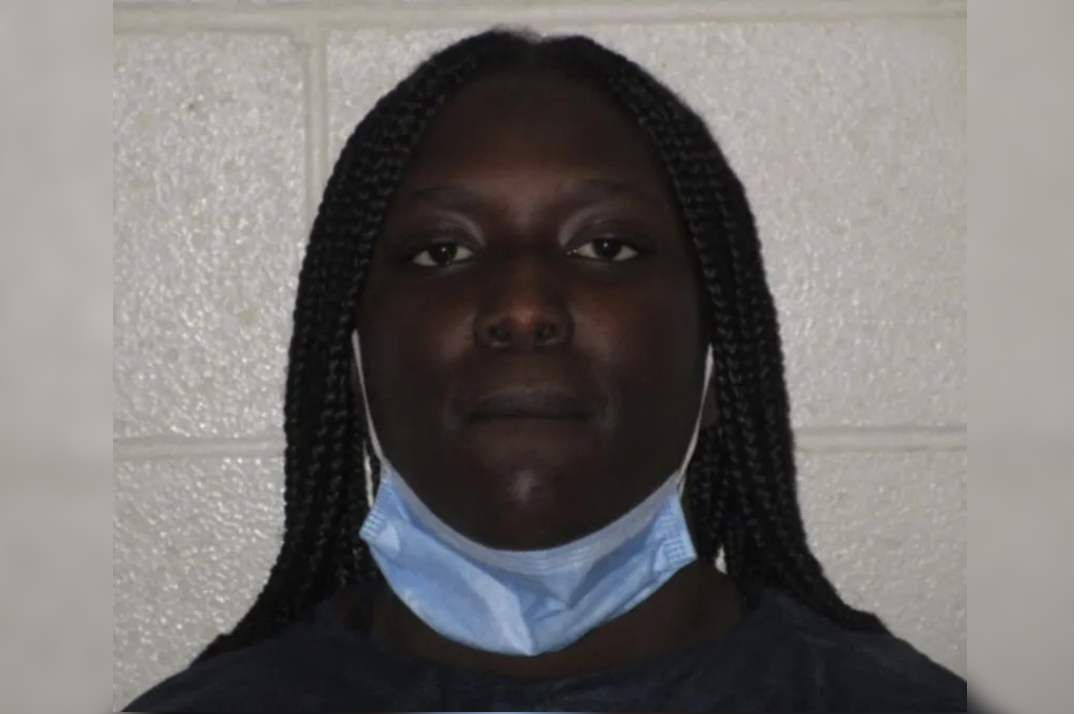 CLEVELAND, Ohio (WJW) – A woman charged with the murder of a Cleveland police officer will face a judge Thursday on charges connected to multiple crimes investigators say she committed before Officer Shane Bartek was killed.

Tamara McLoyd, 18, is charged with aggravated murder in the death of Officer Bartek, who was killed in a carjacking on New Year’s Eve.

McLoyd and another woman, Jada Hite, 18, were indicted on multiple charges Wednesday connected to a string of armed robberies that prosecutors say took place on Nov. 2 and Nov. 4.

Prosecutors say McLoyd was on probation out of Lorain County at the time.

Prosecutors say Hite, McLoyd and an unidentified male held employees at gunpoint in a robbery at Happy’s Pizza on Nov. 2.

McLoyd is also accused of robbing a woman at gunpoint in Cleveland Heights after the Happy’s Pizza incident that same night.

McLoyd is scheduled to be arraigned on the new charges, including 2 counts of felonious assault,  4 counts of aggravated robbery, 2 counts of kidnapping, 1 count improperly handling firearms in a motor vehicle and 1 count of having weapons under disability.

McLoyd is already being held on a $5 million bond in the death of Officer Bartek.