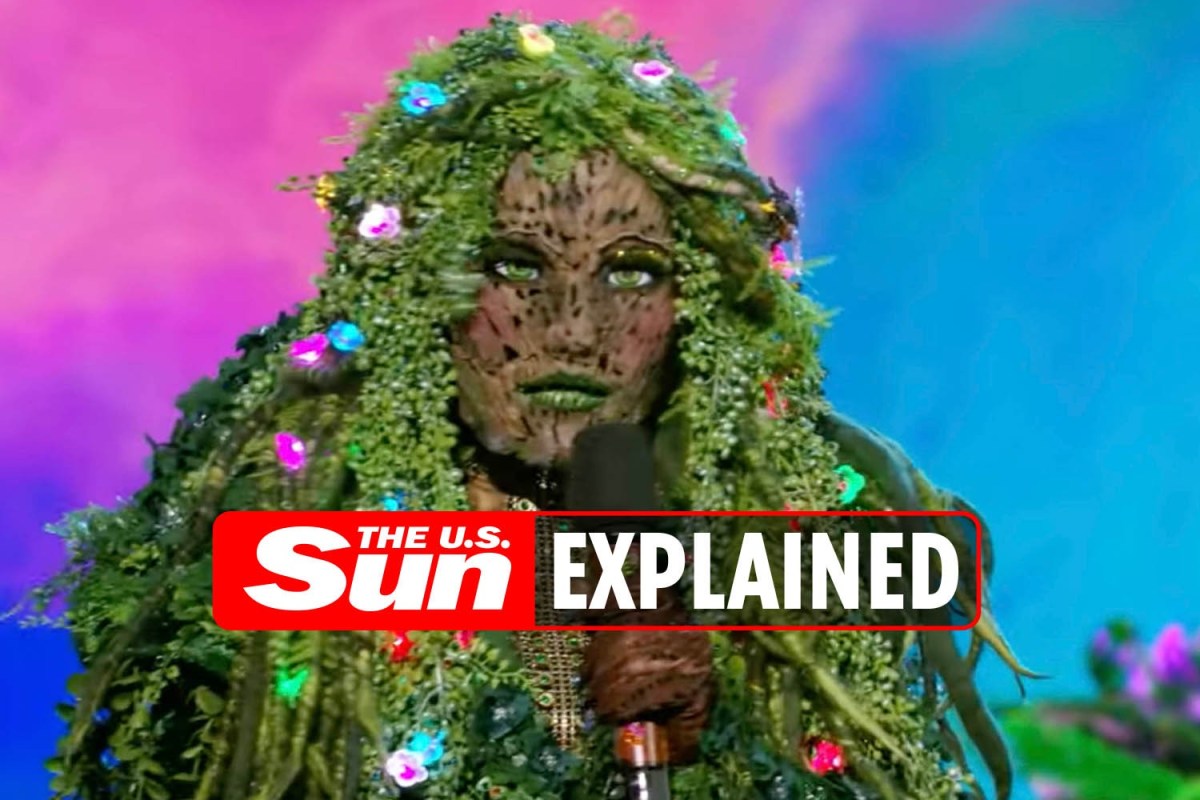 The show introduced new characters to its lineup but begun to weed out performers during eliminations.

Who was eliminated from The Masked Singer?

Week 9: Week 9 of the Masked Singer revealed faces and contained eliminations. The Mallard was revealed as Duck Dynasty’s Willie Robertson after a Barbara Walters’ clue. The Mallard along with the Caterpillar were eliminated, Caterpillar turned out to be Bobby Berk from Queer Eye.

Week 6: On this week’s episode of the Masked Singer, the Hamster was eliminated. After his elimination he was revealed to be Rob Schneider, confirming the guesses of many fans.

In a touching moment, he dedicated his final performance to his wife and daughters.

Week 5: On Wednesday October 13, Cupcake was eliminated from the Masked Singer.

After her elimination she was revealed to be none other than artist Ruth Pointer.

Week 4: In week 4, judges and the audience unmasked Baby, revealing the celebrity inside to be American comedian Daniel Lawrence Whitney, otherwise known as Larry the Cable Guy.

“This was the first time I’ve sang in front of anybody,” the comic confessed.

The judges weren’t the only people impressed by the Baby’s true identity, as Nick called him one of the “most recognizable voices of this generation.”

Week 3: In week 3, the Dalmatian was sent home and was revealed to be rapper Tyga.

Prior to his elimination, he had performed Beautiful by Snoop Dogg featuring Pharrell Williams.

Tyga told the judges the reason he decided to do the show after being inspired by fellow rapper Lil Wayne, who competed in season three, though he was eliminated in the very first episode.

Week 2: Pufferfish was voted out, who turned out to be none other than RnB superstar Toni Braxton.

She has sold over 70 million records worldwide and is one of the best-selling female RnB artists in history.

Week 1: The two singers who received the least amount of votes would be sent home.

After the characters gave their clues and performed, it came time for the judges, studio audience, and viewers to vote for their favorite performance.

Bull, Mother Nature, Octopus, Pufferfish, and Skunk joined the stage in an effort to make the judges guess their identities, with two getting sent home on the first night.

Mother Nature, Vivica A Fox, and and Octopus, Dwight Howard, were sent home.

On the premiere night, The Masked Singer debuted with four new characters for Group A of the competition.

The winner of season five of The Masked Singer was the Piglet.

The Piglet was revealed to be singer Nick Lachey, the Black Swan was singer JoJo, and the Chameleon was rapper Wiz Khalifa.

How can I watch The Masked Singer?

The Masked Singer airs on Fox at 8pm ET.

Episodes are available on FuboTV and Hulu with a paid subscription.

The show is also available on the Fox website with a TV provider login.

The Masked Singer will take a break after the semi-finals and will return for the finalists from Group A and B competition against each other on December 1.