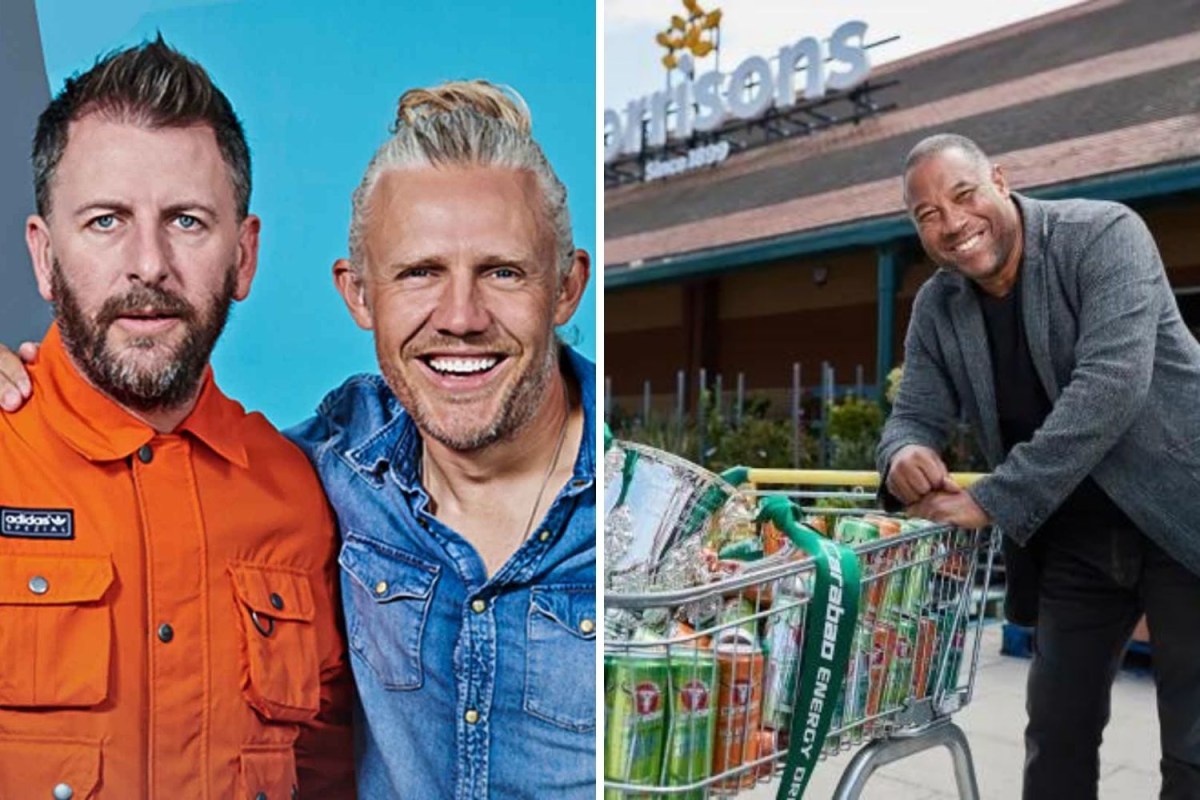 THE CARABAO CUP is rolling on at pace this week with crunch fourth-round ties and the quarter-final draw.

In previous years, draws from the competition had taken place live from a Morrisons supermarket and also during the middle of the night from Bangkok – and yet again organisers have something rather special planned for the last eight draw.

It was back in June 2019 when the draw took place from a Collindale branch of Supermarket giants Morrisons, with John Barnes and Ray Parlour doing the honours.

While two years prior, in energy drink manufacturers Carabao’s first season as League Cup sponsors they took the draw to Thailand’s capital Bangkok, and it took place during the middle of the night UK time.

Though that draw didn’t go off without a hitch, Charlton appeared TWICE.

And next up we’ve got the quarter-final draw this week in another interesting setting.

When is the Carabao Cup draw taking place?

The Carabao Cup quarter-final draw will be taking place LIVE on Soccer AM on Saturday, October 30.

Hosts Jimmy Bullard and John Fendley will be conducting the draw.

The quarter-final ties will be played during the week of December 20.

What TV channel and live stream is it on?

Soccer AM will be broadcast live on Sky Sports Main Event and Sky Sports Premier League.

How can I watch for FREE?

As has been the case in previous rounds, the draw is expected to be shown live for FREE on Sky Sports YouTube channel.

All ties scheduled to kick off at 7.45pm