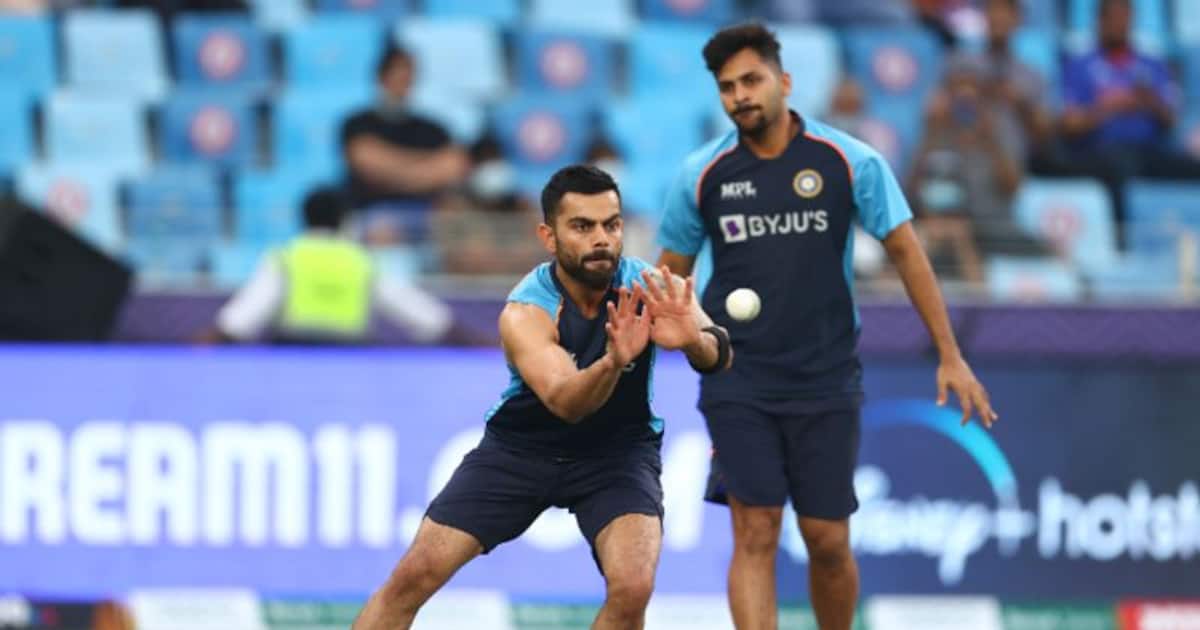 Indian skipper Virat Kohli is one of the richest cricketers in the world. Consequently, as a part of his business ventures, he owns a restaurant chain One8 Commune, currently located in Pune, Delhi and Kolkata. However, it recently came under poor light for allegedly being homophobic while the incident happened in Pune.

Yes, We Exist, a pro-LGBTQIA group, alleged that the restaurant did not allow entry to a gay couple, thus discriminating guests, especially those from the minor community. In a lengthy Instagram post, the group explained how the restaurant admitted that it was open just for “cisgender heterosexual couples or groups of cisgender women.

“@virat.kohli, you are probably not aware of this, but your restaurant @one8.commune in Pune discriminates against LGBTQIA+ guests. The other branches, too, have a similar policy. This is unexpected and unacceptable. Hope you make necessary changes asap. @deepigoyal @zomato – either do a better job at sensitising restaurants or stop providing your platform to businesses that discriminate. Often it’s the high-end restaurants that practise such discriminatory policies, the ones that you most likely get large sums of ad money from. This needs to end,” it captioned its post.

However, the restaurant issued a statement on social media, clearing the air on the same, and stated that the entry was only restricted for stag couples, as per the government rules. “At one8 Commune, we believe in welcoming all people irrespective of their gender and/or preferences with utmost respect and honour. As our name denotes, we have always been inclusive in serving all communities since our inception,” it wrote.

ALSO READ: Ravi Shastri opens up on his alleged spat with Sourav Ganguly in 2016, proximity to Virat Kohli and more

“Similar to industry-wide practise and in conformity with government rules, we obviously have a prohibition of stag entry policy (subject to necessary relaxation) in place so as to ensure a safe and enjoyable environment for our guests. That does not in any way mean that our company policy provides any discriminatory entry rules for/against any particular community,” it added.

However, the Yes, We Exist group again refuted by deeming the restaurant’s clarification a lie. It further clarified that no government rule bans the entry of stag couples at a restaurant or any place. Also, it published an interview of the couple that faced the issue.