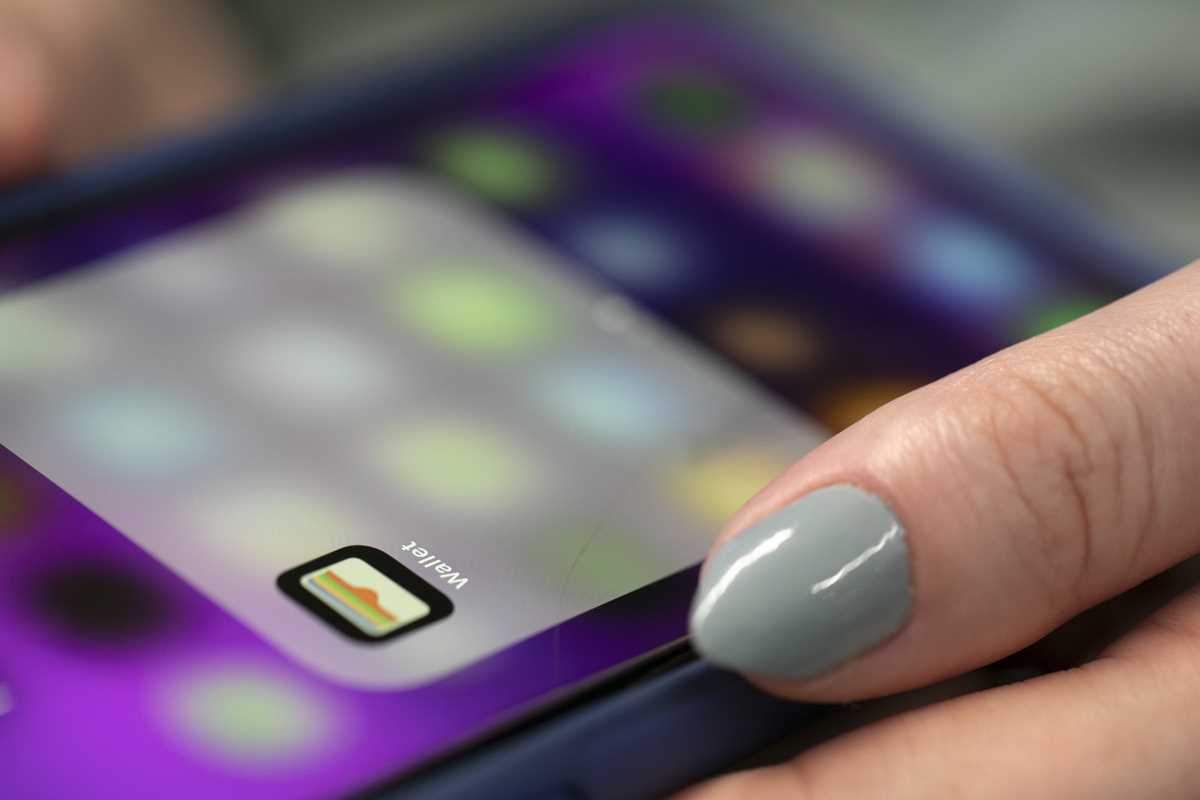 A person uses an iPhone on Oct. 8, 2019 in New York. Apple is letting some iPhone users fix their own phones, a sharp turnaround for a company that has long guarded its software in a walled garden that only Apple-approved technicians can unlock. The company said Wednesday, Nov. 27, 2021, it will enable users of two of the newest iPhone models and later some Mac computers to get access to genuine Apple parts and tools to be able to repair them. (AP Photo/Jenny Kane, File)

CUPERTINO, Calif. (AP) — Apple is letting some iPhone users fix their own phones, a sharp turnaround for a company that has long prohibited anyone but company-approved technicians from fiddling with its proprietary parts and software.

The shift reflects a strengthening “right to repair” movement embraced by President Joe Biden and affecting everything from smartphones to cars and tractors. It’s a reaction to the infusion of software into more everyday products and the practices of manufacturers who have increasingly made those products difficult — and often expensive — to repair.

Apple is launching an online store for self-service repairs early next year that it says will have more than 200 individual parts and tools for making the most common repairs on the iPhone 12 or iPhone 13. It will initially be focused on do-it-yourself fixes to screens, batteries and displays, which Apple previously resisted and cited concerns about safety, such as faulty battery replacements that can damage a device.