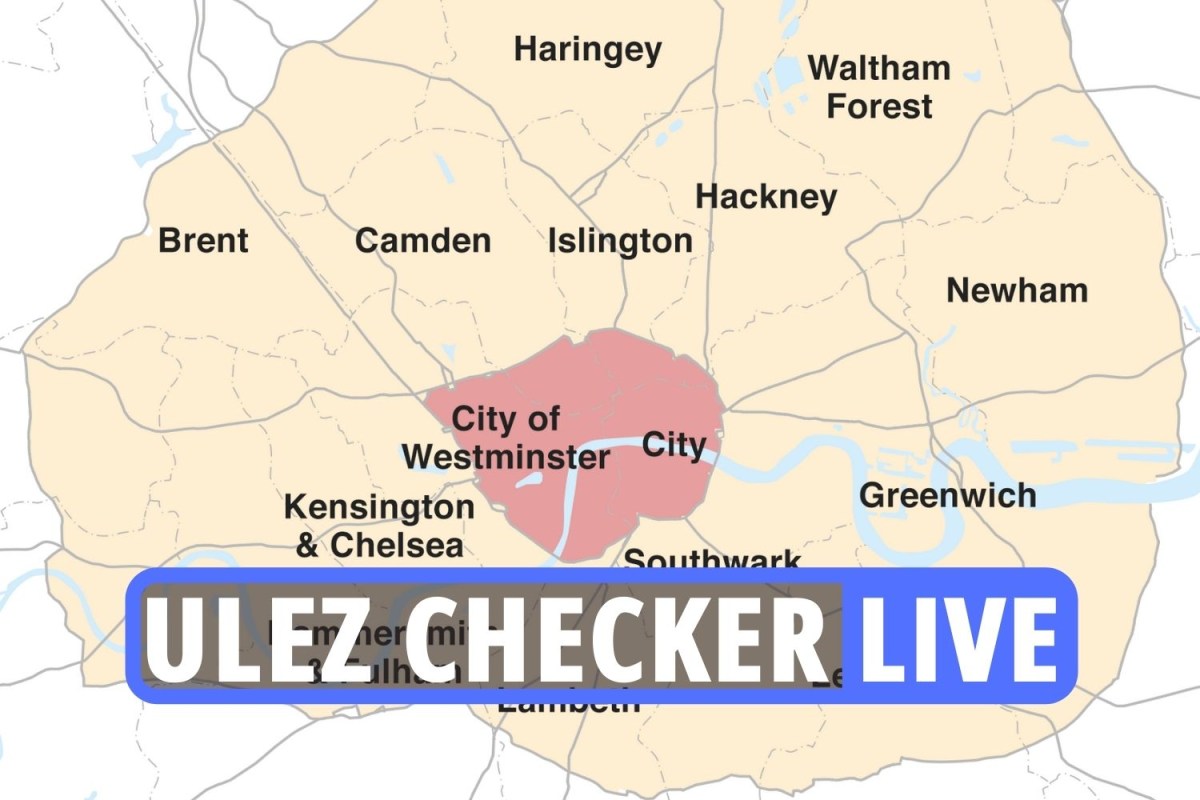 The leaders of the country’s most powerful nations have released a statement recommitting themselves to phasing out dirty fuel subsidies which had previously been agreed on at a meeting in 2009.

Although countries like the UK impose green levies on fossil fuels, others have poorer citizens who benefit from help.

For instance Indonesia, whose President Joko Widodo is currently the chairman of this G20, has tried to phase fuel subsides for its urban population more than once but has faced opposite.

Equally, Saudi Arabia is a member of the G20 and its economy is dependent on fossil fuels.

The communique (press statement) said: “We will increase our efforts to implement the commitment made in 2009 in Pittsburgh to phase out and rationalize, over the medium term, inefficient fossil fuel subsidies”.

The G20 was held over the past few days – now world leaders are jumping in their private jets to get to Glasgow.