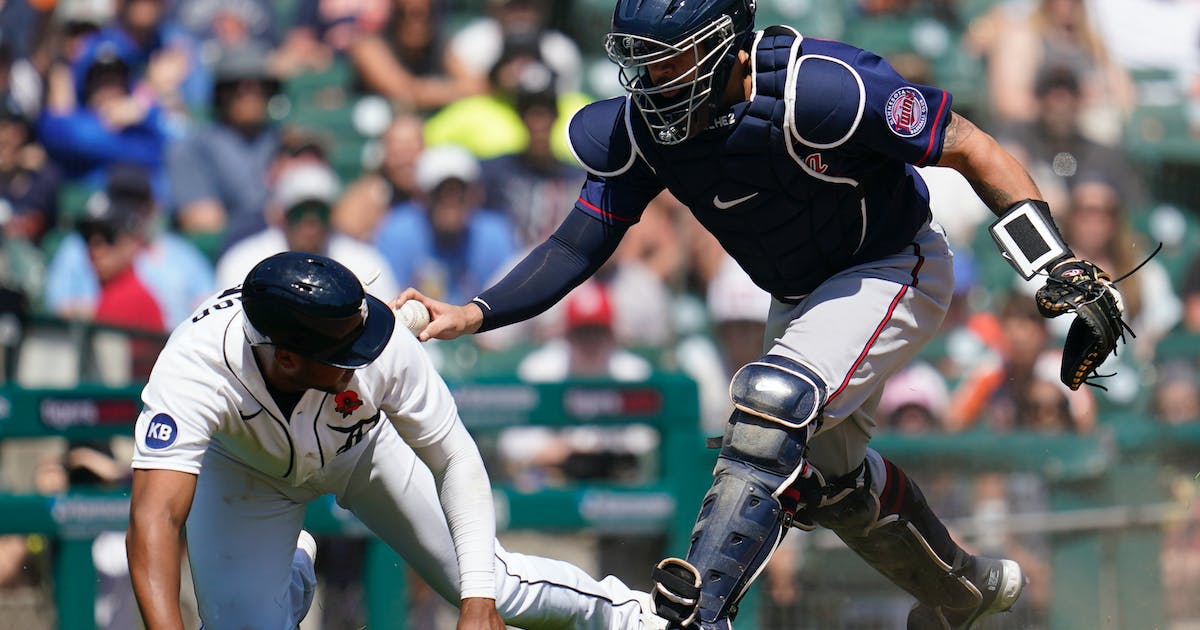 The series-opening loss at Comerica Park was the first as the Twins play five games in four days at Detroit. The Twins are now 29-20 while the Tigers improved to 18-29.

Gary Sanchez put the Twins on the board first with a second-inning solo homer only for Detroit to tie it off Derek Hill’s home run in the third. Jose Miranda smashed a two-run homer at the top of the fourth, but the Tigers again equalized, leading the bottom of that inning with three consecutive hits and two runs off Twins’ start Dylan Bundy.

Gio Urshela gave the Twins their final lead of the day with his home run in the seventh inning before the Tigers pulled away in the bottom of the inning. Miranda fielded the ball but threw it past reliever Joe Smith covering first, which allowed a run to score. Willi Castro then followed with an RBI base hit to give Detroit a two-run lead.

A fielding error on Urshela’s eighth-inning double brought the Twins back within one run. But a botched throw from Urshela later that inning gave a run right back to Detroit.