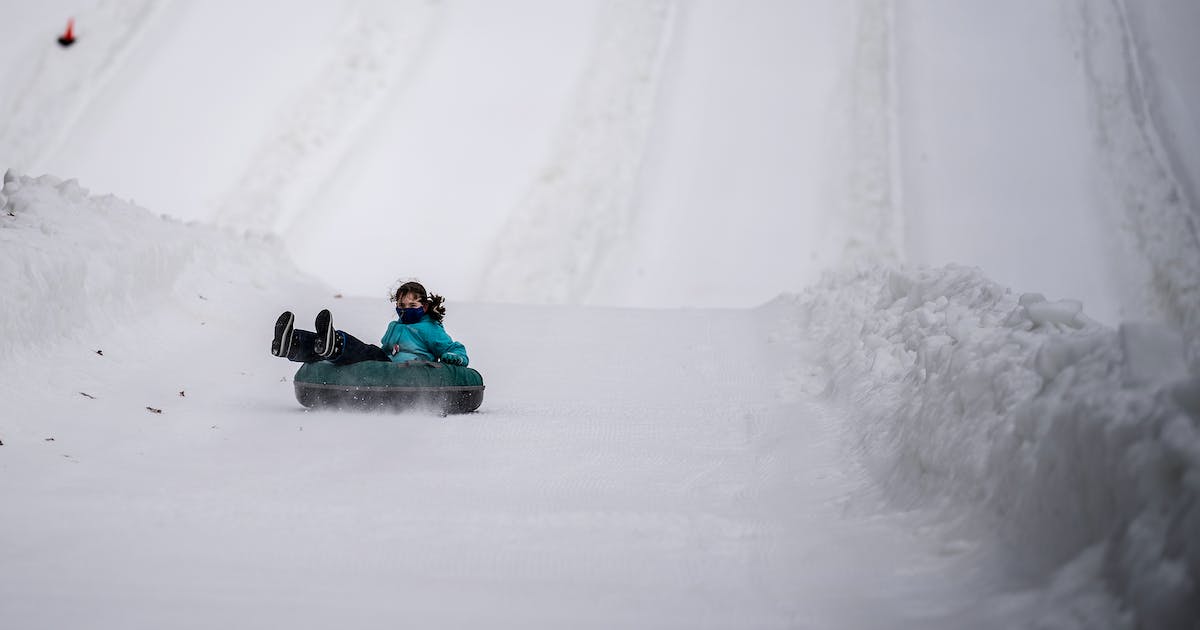 Temperatures teetering above and below freezing early Monday combined with a light drizzle and put a crusty glaze on top of a few inches of snow around the Twin Cities.

That made for slow going on roads all across the metro area and beyond, and made footing on sidewalks precarious as well.

From noon Sunday through 8 a.m. Monday, the State Patrol said its troopers responded to 189 crashes across the state, with 21 of those involving injuries. Another 209 vehicles spun out, and eight semitrailer trucks jackknifed, the patrol said.

Snowfall overnight and heading toward sunrise varied greatly across the state. The Minneapolis-St. Paul International Airport reported just shy of 3 inches, according to the National Weather Service (NWS).

To the west in Chanhassen, there’s been less than 2 inches so far, the NWS said.

In central Minnesota, the weather service is reporting 5 inches in Little Falls and 7.8 inches in Pierz. Along the North Shore, there’s more than 13 inches of new snow in Grand Marais.

Back in the Twin Cities, the weather service said the winds will pick up late in the morning and into the afternoon, with gusts of up to 35 miles per hour whipping around any snow that didn’t get glazed over.

As skies clear in the afternoon, temperatures will fall into the teens, according to the NWS.

Come Tuesday, look for more snow and freezing rain during the day before a nighttime low of just below zero, the weather service said.

Then expect bone-chilling cold for the rest of 2021 in the Twin Cities. Highs will hover on either side of 10 above zero, with lows below zero every night, according to the NWS.