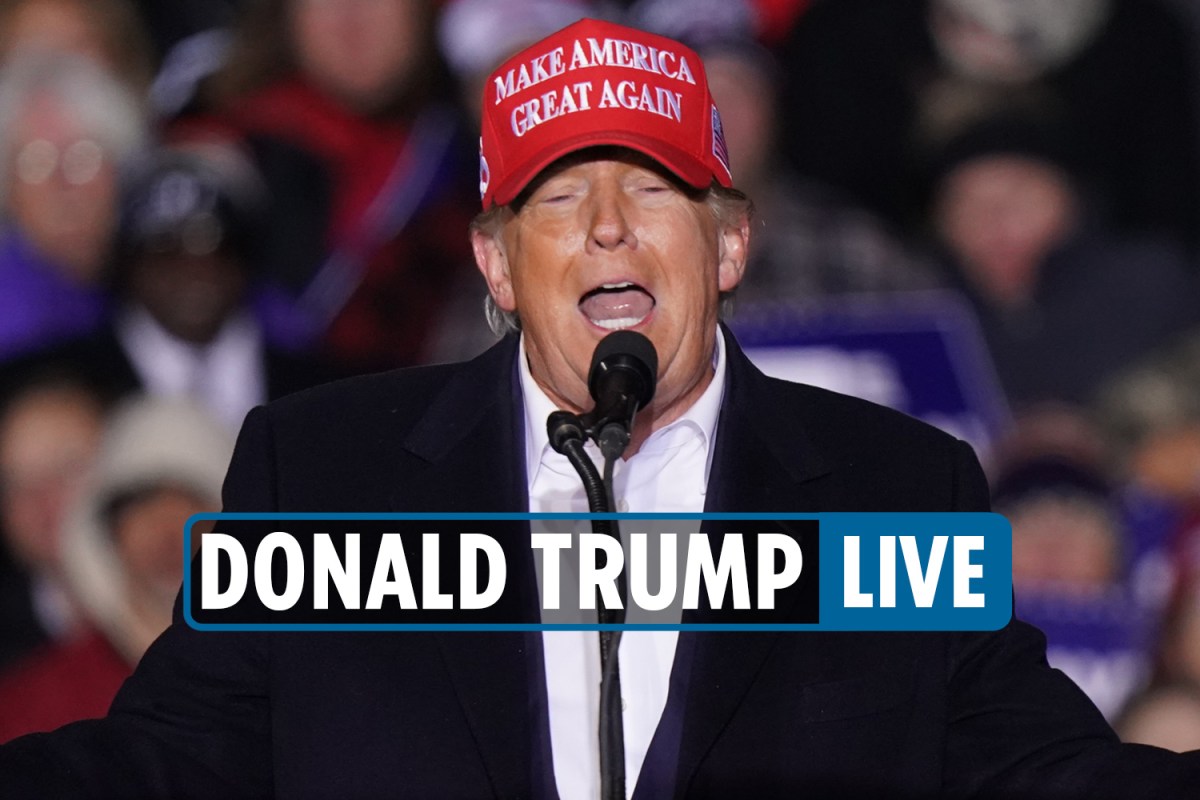 Since January 2019, Brian Kemp, an American businessman and politician, has served as Georgia’s 83rd governor.

Kemp is a College of Georgia graduate who was born in Athens, Georgia. Kemp managed numerous agribusinesses, monetary providers, and actual property industries earlier than becoming a member of politics.

He was elected to the Georgia State Senate in 2002. Kemp was appointed Secretary of State of Georgia by Governor Sonny Perdue in 2010, following Karen Handel’s retirement to run for governor.

In 2010, Kemp was elected to a full time period as Georgia Secretary of State, and he was re-elected in 2014.