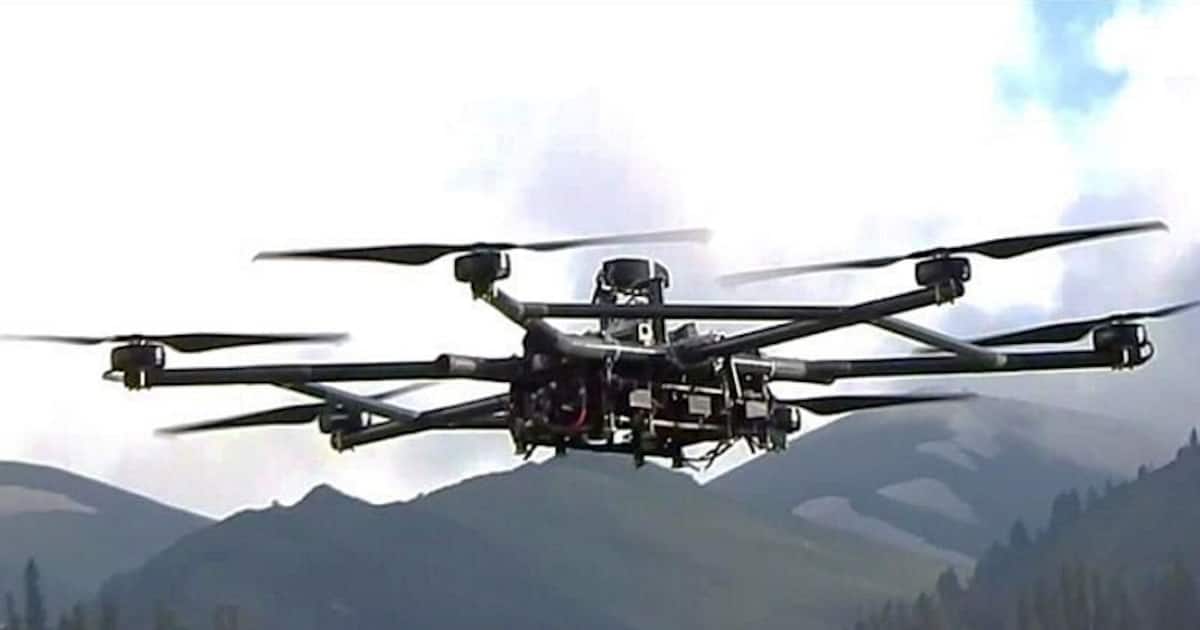 To enhance its firepower capabilities from high-altitude terrain to deserts and plains, the Indian Army, the Defence Research and Development Organisation and the private sector units are undertaking the swarm drones’ feasibility test in these areas. The DRDO’s Young Scientist Laboratory for Asymmetric Technologies is working on swarm technologies towards strengthening asymmetric warfare capabilities.

Swarm drones are a group of drones that are operated by a soldier sitting on the ground. It can be automated as well. Among the group is one main drone which allocates the works to different sets of drones. In case of war, it can be very advantageous as the swarm can hit targets accurately. Since they are unmanned, there is no chance of human loss. Cost-wise too it is a very effective weapon system.

These drones can be used for surveillance as well as combat purposes. For deployment at night altitude, the Indian Army requires drones that can fly at 4500 meters with 50km of range and at least two hours of endurance. For deserts, it should have three hours of endurance which can be operated at zero to 45 degrees temperature. Indian Army had carried out the swarm drone capabilities on this year’s Army Day Parade on January 15 in Delhi.

The swarm will form various crucial formations to demonstrate distinctive capabilities to enact real-time scenarios like target encirclement, coordinated attack and many others. According to experts, swarm drones are the future of warfare.

“The contemporary as also the future battlefield is already witnessing the advent of transformational technologies such as AI, Robotics & Autonomous System and Quantum Computing. Further, the Industrial Revolution 4.0 is already creating a new paradigm in the military field due to their immense disruptive potential with space and information warfare defining the future geostrategic environment,” security expert Major General Sudhakar Jee told Asianet Newsable.

Towards that end, “the existing deficiencies in the said field within our armed forces are being gradually addressed by the DRDO,” he added.

Last week, Indian Army chief General MM Naravane had rooted for the indigenous systems and technologies and said the future will be won with Made in India weapons and technologies. The swarm drones can conduct several missions that include strikes against infantry combat vehicles, tanks, ammunition depots, fuel dumps and terror launch pads.

China built 4 new villages inside Bhutan: Why India should be worried and act now