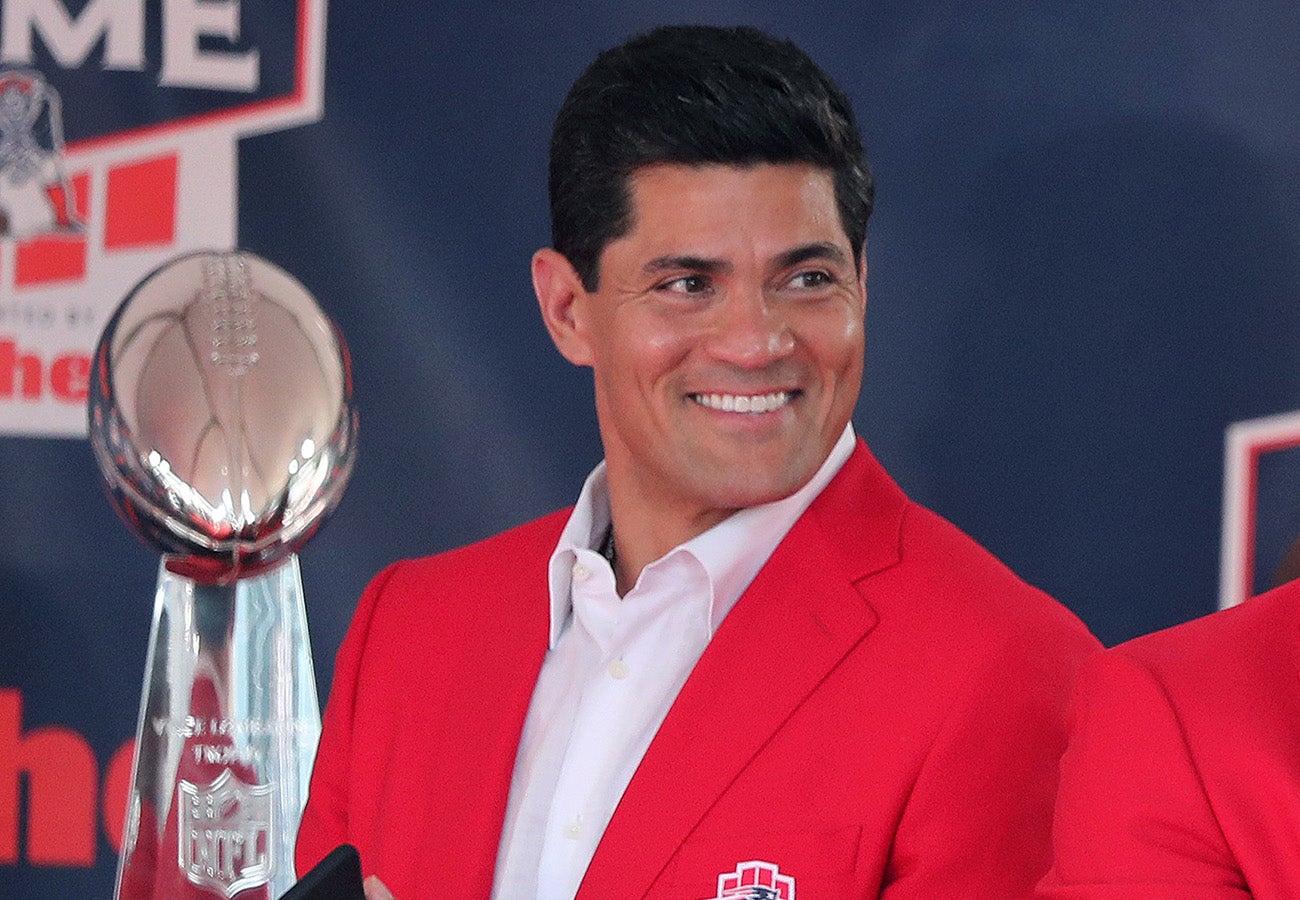 The Celtics defeated the Hornets in overtime on Monday, 140-129. Jayson Tatum led Boston with 41 points, and Marcus Smart forced a crucial turnover to help secure the victory.

Tonight, Game 1 of the World Series between the Braves and Astros gets underway at 8:09 p.m.

And tomorrow, the Bruins, Celtics, and Revolution will be back in action.

Tedy Bruschi’s response to Tom Brady: During his appearance on the Monday Night Football “ManningCast,” Tom Brady jokingly had some harsh words for defensive players.

“The defense,” Brady began, “would you give them any credit for being smart enough to figure that out? I wouldn’t, believe me. Have you ever been in some of those defensive meeting rooms? You wonder why they play defense, and after about two minutes you go, yup, they could never be an offensive player. Defense is kind of like a dog chasing a car, just get the guy with the ball.”

Peyton Manning, possibly predicting some blowback from Brady’s comments, quipped, “I’m sure [Buccaneers defensive back] Antoine Winfield really appreciates those comments. Tell me how that conversation goes at breakfast in the morning.”

But Brady didn’t have to wait very long to see a prominent response to his assessment of defensive players.

A former defensive player, Bruschi humorously declared that Brady “is not my friend anymore.”

Brady, who recently threw his 600th career NFL touchdown pass, discussed several other subjects during his appearance on the broadcast, including how he helps Rob Gronkowski prepare for games, and which Manning he preferred to play against.

Carli Lloyd’s final game for the U.S. national team: Tonight at 8 p.m., the United States will play South Korea in a friendly at Allianz Field in Minnesota. The game will be Carli Lloyd’s 316th (and final) appearance for the national team after a glittering career spanning 16 years.

Her most iconic performance came in the 2015 World Cup Final against Japan. Lloyd became just the second player in history (after England’s Sir Geoff Hurst) to score a hat-trick in a final, including an audacious half-field chip of Ayumi Kaihori as the U.S. won in style, 5-2.

It was notable as Pedro Martinez’s last start in a Red Sox uniform. Facing a talented St. Louis lineup, Martinez dialed back the clock and produced a vintage display. He scattered three hits and two walks over seven scoreless innings, striking out six.

It was also a game in which David Ortiz — at first base because of National League rules — made a heads up defensive play to catch Cardinals pitcher Jeff Suppan off of third base.