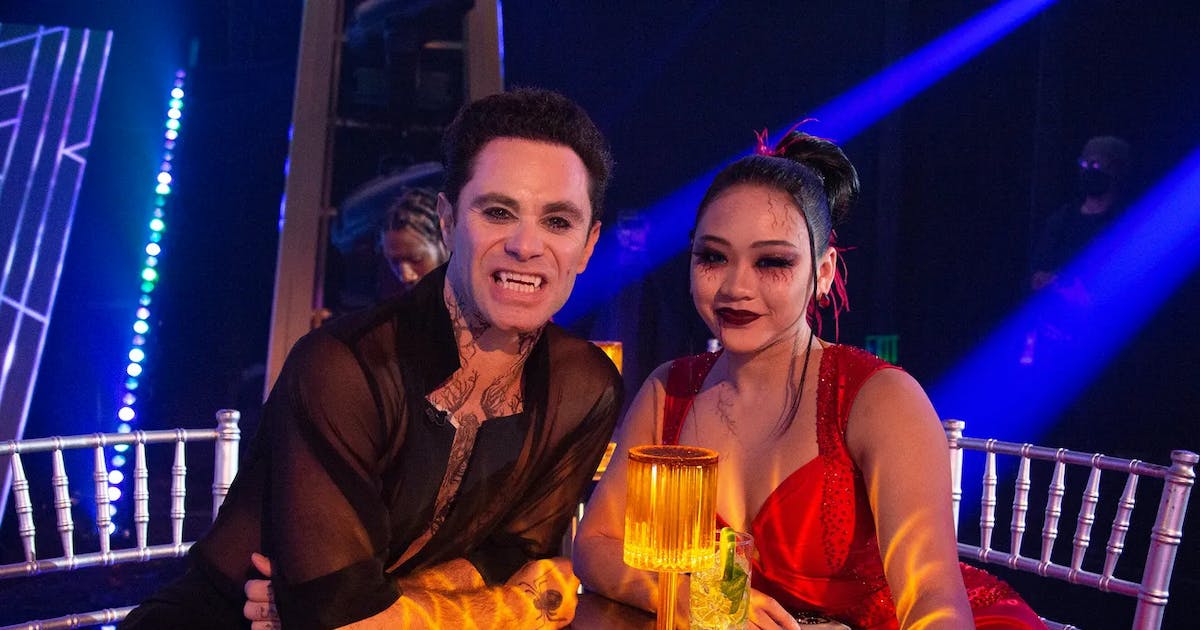 It was a solid night for Minnesota contestants on reality TV.

Gold medalist Suni Lee made to the final nine Monday on “Dancing With the Stars” while Minneapolis singer Libianca got through the “knockout” round to advance on “The Voice.”

It wasn’t easy for either one of them.

At the end of “Dancing,” the combined scores from judges and viewers put Lee and her partner, Sasha Farber, in the bottom two. The judges voted to keep her around and eliminated “Real Housewives” star Kenya Moore and her partner Brandon Armstrong.

Lee received a 9 out of 10 from each the judges for her tango performance. Because it was “Horror Night,” she was dressed up like a character from “The Vampire Diaries,” one of her favorite TV shows.

Her score put her in the middle of the pack, but viewers may have fallen a little out of love with the Olympics darling. They gave her one of the lowest scores of the evening.

While Lee was competing on ABC, Twin Cities singer Libianca was going up against Hailey Green on NBC’s “The Voice” in a pre-taped episode.

Libianca was so nervous during her rehearsal that she had to stop and compose herself. But she forged ahead without incident in her stage performance of Billie Eilish’s “Everything I Wanted.” Libianca said she picked the song because it reminded her of the separation anxiety she suffered while going to boarding school in Cameroon.

Team coach Blake Shelton said it was “soul crushing” choosing between the two, but he ultimately went with the Minnesotan.

“No way in hell I was going to let Libianca lose,” he said. “She had the tallest mountain to climb.”

Libianca moved on to the final 12, who will compete live starting sometime in November.

One eerie connection between the two performances: Ed Sheeran was serving as a vocal coach on “The Voice,” offering Libianca some tips before her round. Lee danced to “Bad Habits” by … Ed Sheeran.