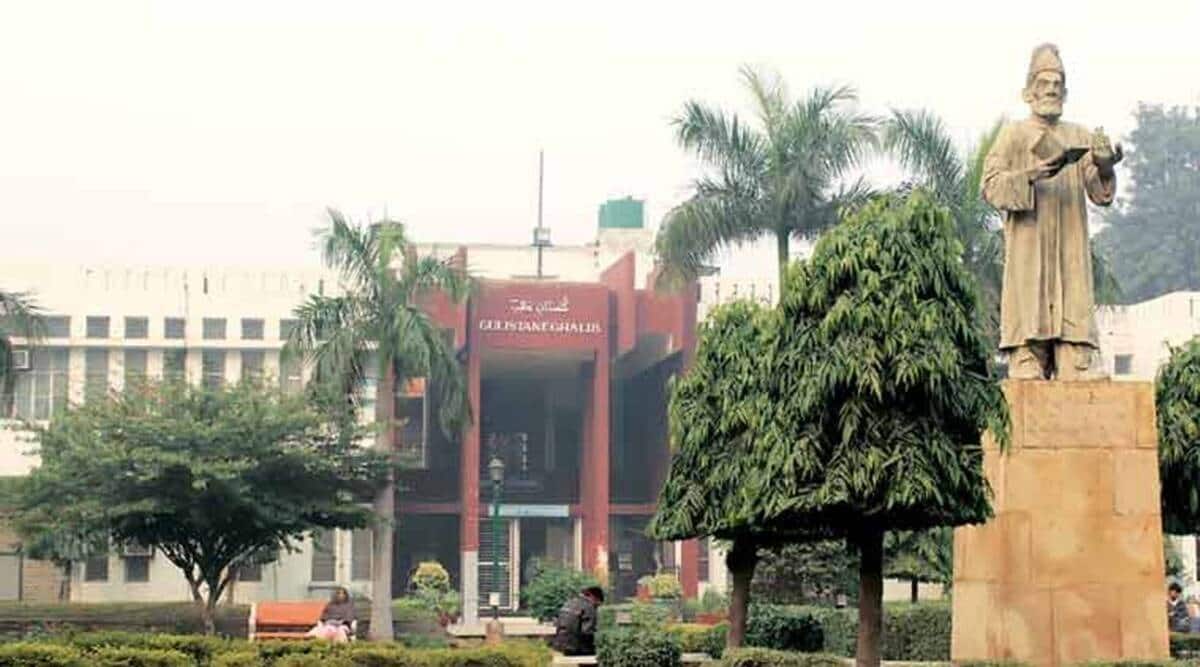 Jamia Millia Islamia’s decision to reopen its campus in a phased manner has led to mixed reactions from students. While final year/semester students are largely relieved that they will be back on campus soon, students of the first or intermediate semesters/years have expressed concern regarding their re-entry.

Following student protests, in an office order Monday, Registrar Nazim Husain Jafri said the university will shift to offline classes only for final year/semester students. While classes for postgraduate students will shift to offline mode on March 2, for undergraduate students the shift will be made on March 15. He said the decision for the remaining years will be taken later, and that hostels would not be made available as they were under renovation.

Dilnawaz Ahmad, a fourth-year student of law, said the decision not to open for intermediate students made no sense. “We have a course coming up in our next semester where we have to draft and plead which are like practical courses. It will be very difficult to do this online. We created a poll for third and fourth-year students on whether they want to continue with online classes or shift to offline classes, and 128 out of the 190 who voted said they would prefer offline classes,” he said. “The order also doesn’t speak of reopening the central library and reading rooms, and restricts itself to departmental libraries which have limited stock and close sooner.”

Mohammed Adnan, a second-year student of civil engineering, said: “We have been constantly asking for campus to reopen because we believe it is the right of every student to have access to education. One of my friends is having to run to fields in his village to find mobile signal to study and take exams. This is not the way it should be. In my field of civil engineering, how can I not come to campus for practicals? Even DDMA has allowed 100% seating. If JNU and DU can open for all, why not Jamia?” he said.

Final year/semester students were more welcoming of the decision. Sipaas Usmani, a final year student of BSc in Maths and Physics, said, “Reopening was necessary. Online classes were becoming a problem because of a lack of face-to-face interaction. Moreover, we could not borrow books which are in the library and since they are expensive, it’s not possible to buy every book. Some of my friends from outside Delhi will have to look for accommodation just for one semester.”

Paarth Bhatnagar, a final year student of BSc Physics, said the phased reopening was better compared to what DU had done. “I think the fact that they gave at least a month’s notice to students to come and find accommodation in Delhi is good. Another point they made about exams being held in the online mode for online classes, and in offline mode for offline classes is also important because it maintains continuity and parity. This reopening seems like a considered move.”

Responding to concerns about reentry of intermediate students, a senior Jamia official said it would not be hastened: “Our thinking was that final semester/year students have not had a chance to explore campus life, so bringing them back was our priority. Other batches still have time. We also have to keep in mind our hostel is being renovated so we can’t call all of them together.”