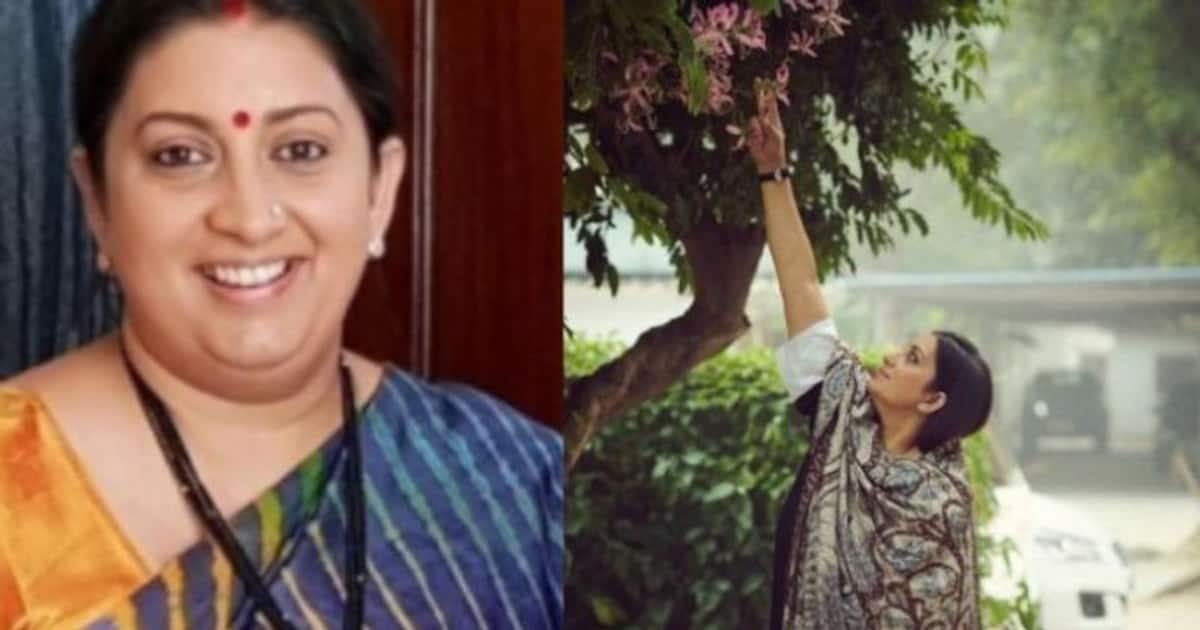 Smriti Irani, a former actor and Minister of Women and Child Development of India, has caught the attention of her sea of followers because of the significant weight loss she has undergone. Irani is pretty active on social media and often posts new photos for her fans.

Her latest photos have created a buzz on social media and have inspired her fans to take fitness seriously. The Kyuki Saas Bhi Kabhi Bahu Thi actress took to her Instagram handle to post a snap where she was standing by a tree. She had worn salwar kameez with a dupatta. She was seen looking at a bunch of flowers on a tree, and in her caption, she had spoken about not plucking them. Several Bollywood stars like Sonam Kapoor, Mouni Roy wrote comments like, “Looking great, khoob sundor”.

Irani’s fans also saw her transformation and asked her for fitness tips. “Awesome looking. Can l know your secret of weight loss ..you really are an achiever, in all fields”, read a comment. Another fan had written that Irani had lost weight tremendously.

Although this is not the only snap that showed the transformation of the Union Minister. A few weeks back, Irani had posted a selfie from one of her social gatherings. In the picture, the actress had worn a maroon kurta and was seen hugging her friends. She had also written a positive, not that spoke about how her friends have brought love, laughter and adventure to her life. She also believed that some souls are meant to connect no matter what your age is.

Smriti’s fans could not stop commenting and called her absolutely gorgeous, fit and also told her that she has shrunk. “Thoda motivation aur lessons bhi bhej do (red heart)”, read the sweet comments further. What do you think about Smriti’s weight loss journey?