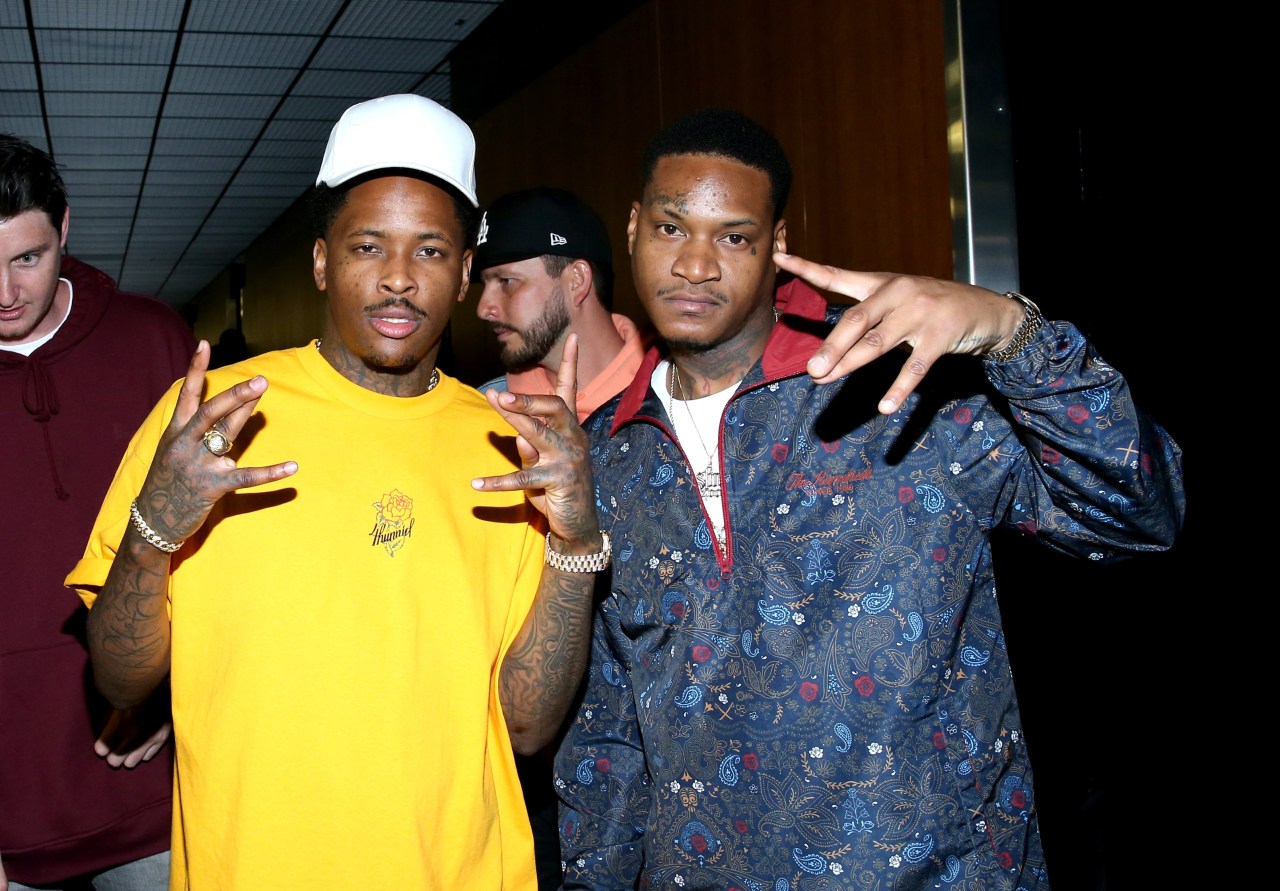 Lt. Scott T. Collins of the Inglewood Police Department says officers were on patrol on the city’s east side when they heard the gunfire. They responded to the area and discovered Cohran down on the ground suffering from a gunshot wound.

Emergency medical aid was provided to Cohran, who was subsequently transported to a local hospital for emergency traumatic care. A short time later, the rapper was pronounced deceased by attending emergency medical personnel, police said.

This incident is currently under investigation by homicide detectives, who are actively gathering evidence and seeking witnesses to the incident.

No further details are immediately available.

The rapper, who was in his early 30s, was raised in Compton and known for songs including “Goapele” and “Piru.”

In 2019, Slim 400 was shot multiple times in Compton, though he survived the attack after undergoing surgery, the Los Angeles Times reported.

Cohran’s death comes just a few weeks after another rapper, Young Dolph, was shot and killed in Memphis, Tennessee.