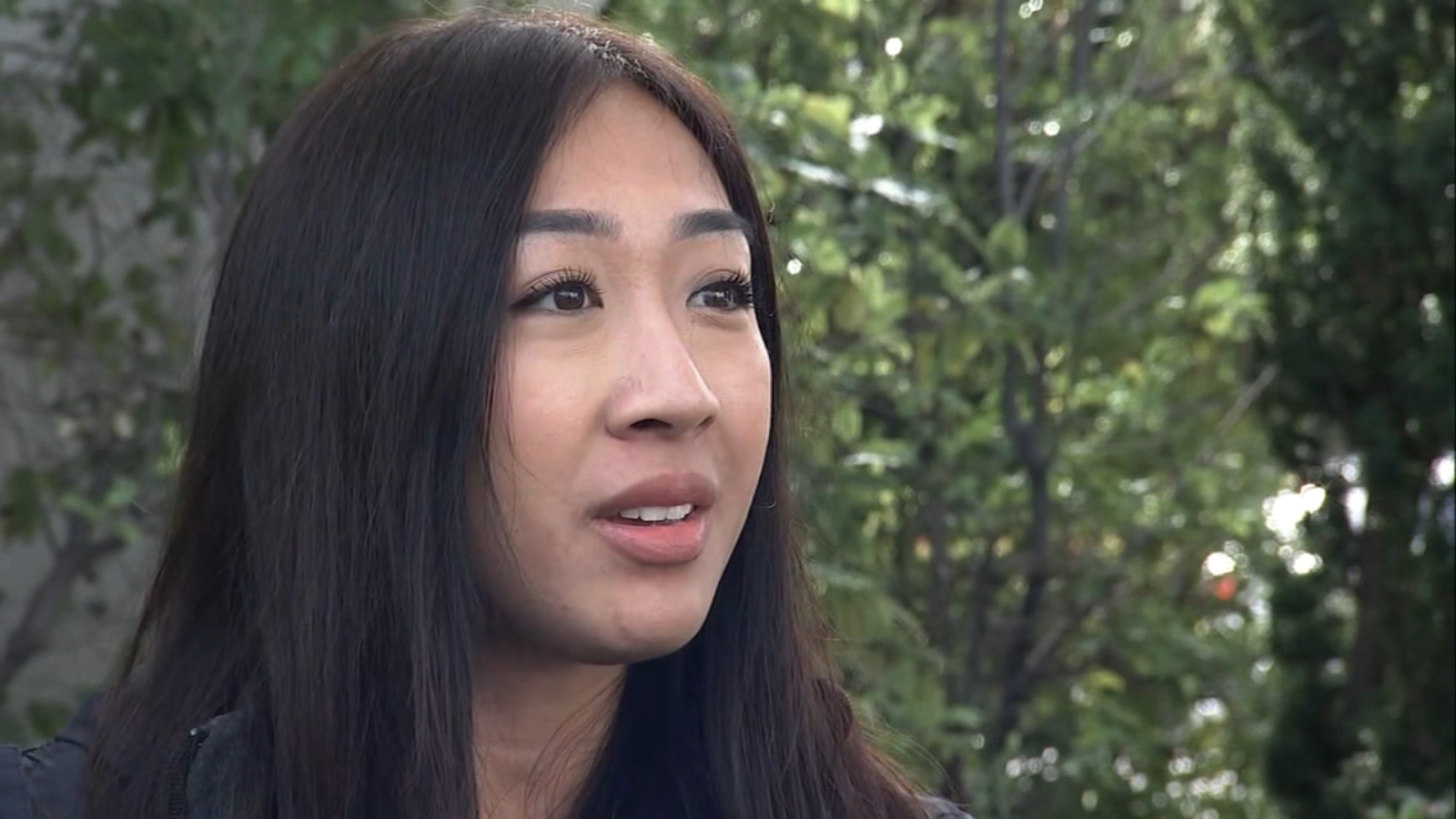 OAKLAND, Calif. (KGO) — “There’s not any amount of money that can ever bring them back.”

Now, another man, Gene Ransom, also shot and killed while driving through the East Bay city on Interstate 880 Friday night, exactly one month after Nguyen’s death and on the same day he would have graduated from the sheriff’s academy.

“I just learned about it today. And when I heard about it, I just started crying,” Nguyen said.

Friday’s shooting is the fifth fatal incident on Oakland freeways in the past nine months.

VIDEO: Heartbroken mother of 23-month-old killed on I-880 in Oakland makes plea to public

“Highway shootings have increased in the past two years tremendously. Very little arrests. Nothing much being done about it,” Nguyen said.

Now, Nguyen says she’s calling for action. Pleading with elected officials to do something to stop the senseless violence.

“Protect your communities, because you don’t want that to happen to your child, your significant other, your parent,” she said.

One thing that’s been discussed is adding a camera system along freeways in Oakland- a potential answer that so far as remained elusive.

But the problem, local officials say, is out of their control. Since the freeways are owned by the state, it’s up to Sacramento to take action.

With local hands saying they’re only capable of doing so much, some, like Oakland Mayor Libby Schaaf and City Councilmember, Loren Taylor, say they support pressuring the state to take action with surveillance cameras.

“I think that that is something that’s important. We can’t have a CHP officer everywhere, all the time on our freeway system, so it’s important that we take advantage of technology to do that,” Taylor said.

But with Nguyen receiving no leads or developments on her brother’s case, she says she’ll keep fighting.

Not just for David, but also for other victims too.