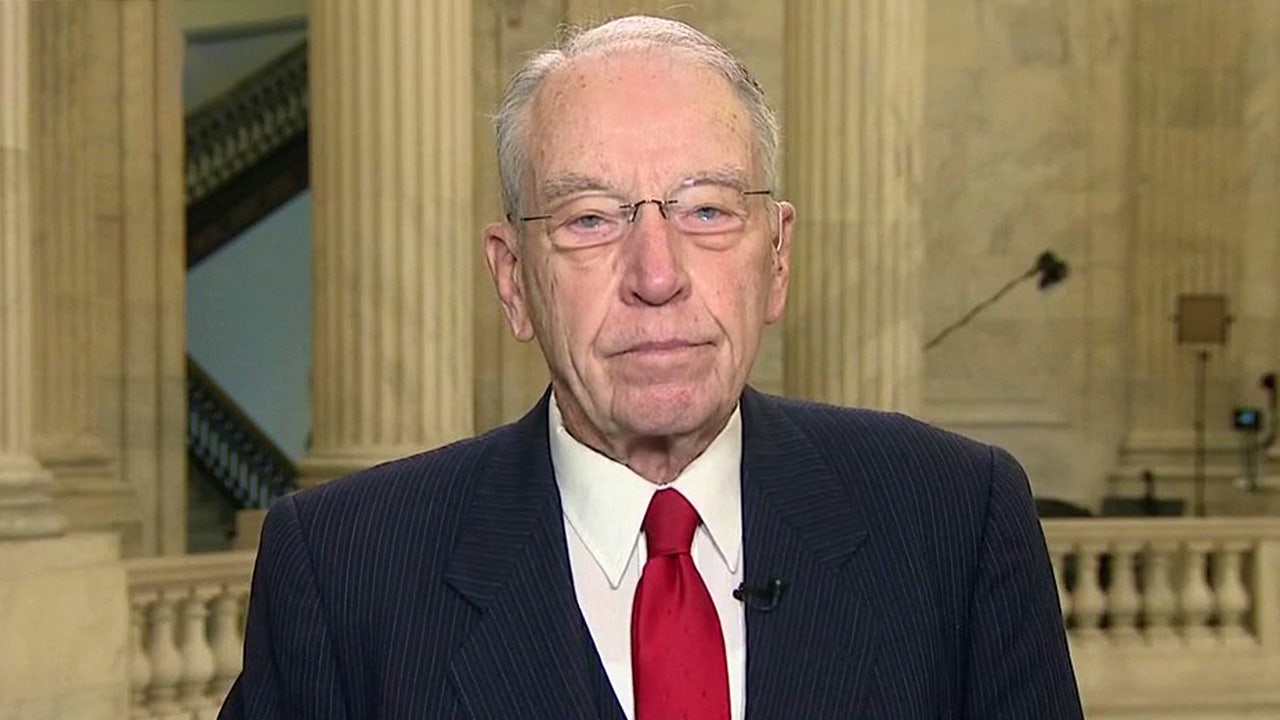 CHUCK GRASSLEY: The president of the United States says he’s against defunding, but the best thing he could do is every day, from the bully pulpit, preach to all the mayors that want to defund police, “Don’t defund police” and preach to the DAs, most of them Democrats, that are in these big cities that say, “We aren’t going to prosecute this crime or that crime or another crime.” It’s OK to have prosecutorial discretion, and you might not punish some, but you don’t tell people that you aren’t going to enforce the law because if you don’t enforce the law it sends a signal to the criminal element, “I can go into stores in San Francisco, take out up to $950 and I’ll never be charged.” So it’s a ridiculous attitude that we have in this country of Wild West law enforcement.

WATCH THE FULL INTERVIEW BELOW: