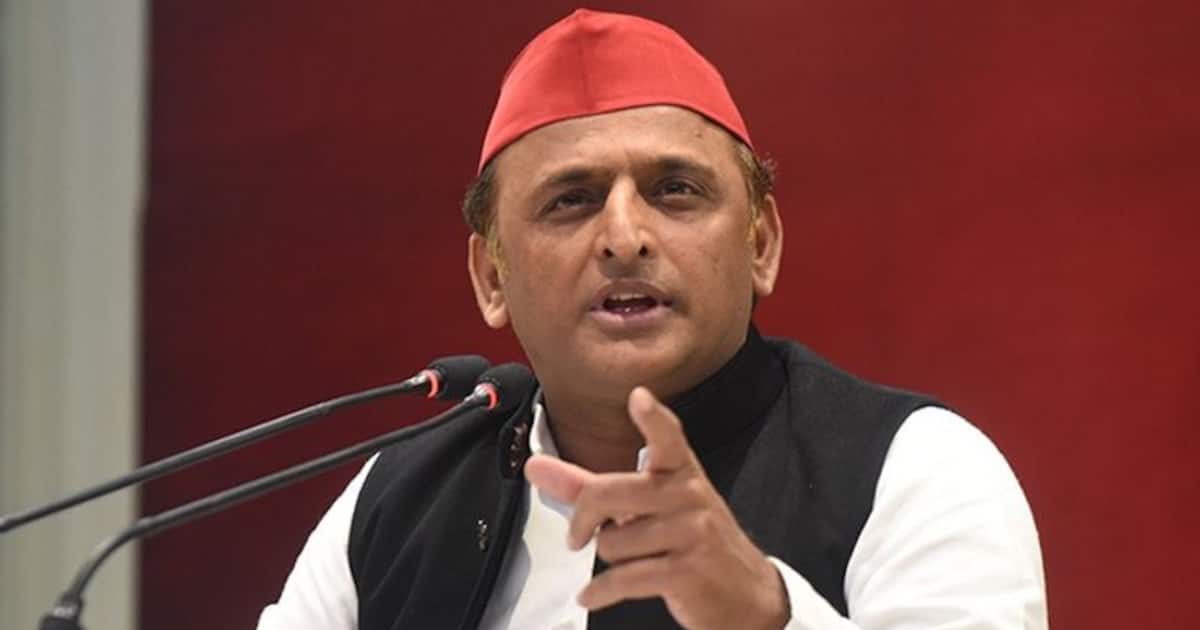 This is the first time, Akhilesh Yadav, who is a Lok Sabha member of Parliament from Azamgarh, will contest elections for the state Assembly. When he became the Uttar Pradesh chief minister in 2012, he took the Legislative Council route.

Akhilesh had yesterday stated that he would contest the Assembly Elections in Uttar Pradesh after taking permission from the people of Azamgarh, the constituency he currently represents in Lok Sabha.

“I will contest elections after taking permission from the people of Azamgarh,” he had told a press conference yesterday.

Meanwhile, earlier on Thursday, Akhilesh Yadav said if his party comes to power in Uttar Pradesh, it will restore the old pension scheme, benefitting lakhs of state government employees who have been agitating for the same for long.

On the other hand, Uttar Pradesh CM Yogi Adityanath of the BJP will be contesting the election from Gorakhpur Urban. Chandra Shekhar Aazad of the Azad Samaj Party will also be contesting from the same seat.