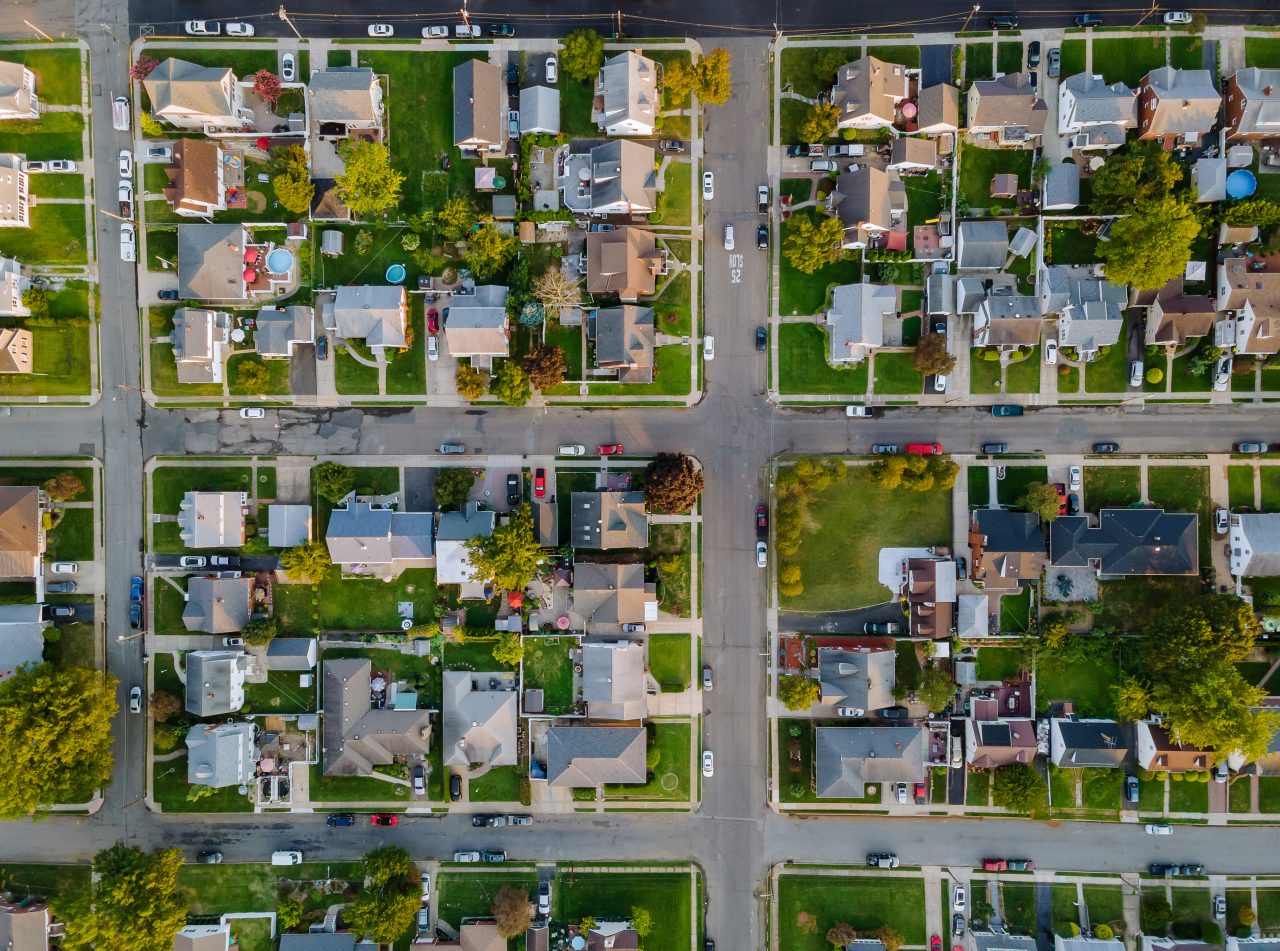 (NEXSTAR/WJW) – Small towns are often idealized as family-friendly, safe havens of comfortable living. But does the reality live up to the perfect image?

MoneyGeek had researchers analyze FBI crime data of smaller towns and cities where the population is between 30,000 and 100,000. They used the crime data to calculate the cost of crime in each area.

The cost of crime includes impacts to victims, like the loss of stolen property and medical bills, MoneyGeek explained, as well as the cost to the justice system. Violent crimes typically result in a higher cost than nonviolent crimes, MoneyGeek said.

After crunching the numbers, and comparing the list of smaller cities to its data on crime in large cities, researchers found the stereotype to generally be true – with some noteworthy exceptions. Petersburg, Virginia, for example, was the most dangerous small city analyzed. Its per capita cost of crime was a whopping $9,022, according to MoneyGeek.

Federal Way, Washington, which is just outside Tacoma, had a cost of crime per capita the same as New York City. Federal Way’s population is under 100,000, while New York’s is over 8 million.

But that’s enough about the sneakily dangerous small towns of America. MoneyGeek also ranked the safest of the spots.

The top-10 safest small towns or cities, ranked by their low cost of crime per capita, are:

While Ohio’s safest locale, Upper Arlington (a Columbus suburb), didn’t make the Top 10 they are still pretty high up there with a cost of crime per capita of $65.

The full list, as well as the safest town or city in every state, can be found here.