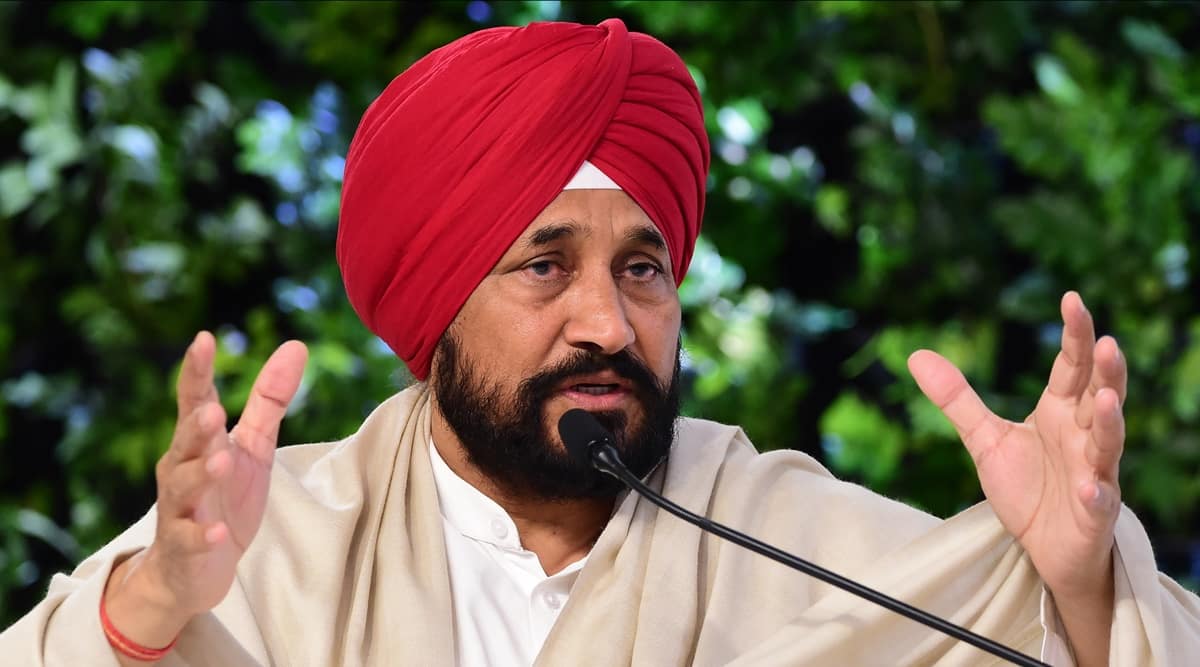 On the day AAP registered an impressive performance in Chandigarh civic polls, Punjab CM Charanjit Singh Channi once again trained his guns at his Delhi counterpart and AAP chief Arvind Kejriwal, dismissing him as an ‘outsider’ trying to mislead Punjabis with his poll promises.

Further claiming that his government was implementing the common man’s agenda, Channi also said that the Congress government would give a reward of Rs 25,000 to every person who gives a proof or tip-off about any violation of mining norms.

Addressing public rallies at Khanna in Ludhiana district and Dharamkot in Moga district, Channi said that his “government was implementing the common man’s agenda in the larger interest while people like Kejriwal are promising a moon to people in Punjab”.

He said it was Kejriwal who, before the 2017 Punjab Vidhan Sabha elections, had given a “guarantee” that he would throw SAD leader Bikram Singh Majithia behind bars for his relations with the drug mafia.

“And when AAP failed to form government in Punjab, the same Kejriwal offered unconditional apology to Majithia in a court of Amritsar (referring to defamation case filed by Majithia against Kejriwal), that too on AAP letterhead. Families who have lost their sons due to drugs will never forgive Kejriwal,” he said.

Attacking Akali Dal, he said that that SAD leaders owed Punjab an explanation “for pushing the youth into drugs, sacrilege cases and bringing the state on the brink of economic disaster”.

While addressing a gathering during the state- level function to hand over the sanads of five-marla plots each to homeless people, CM Channi also blamed SAD for helping BJP in bringing the three farm laws.