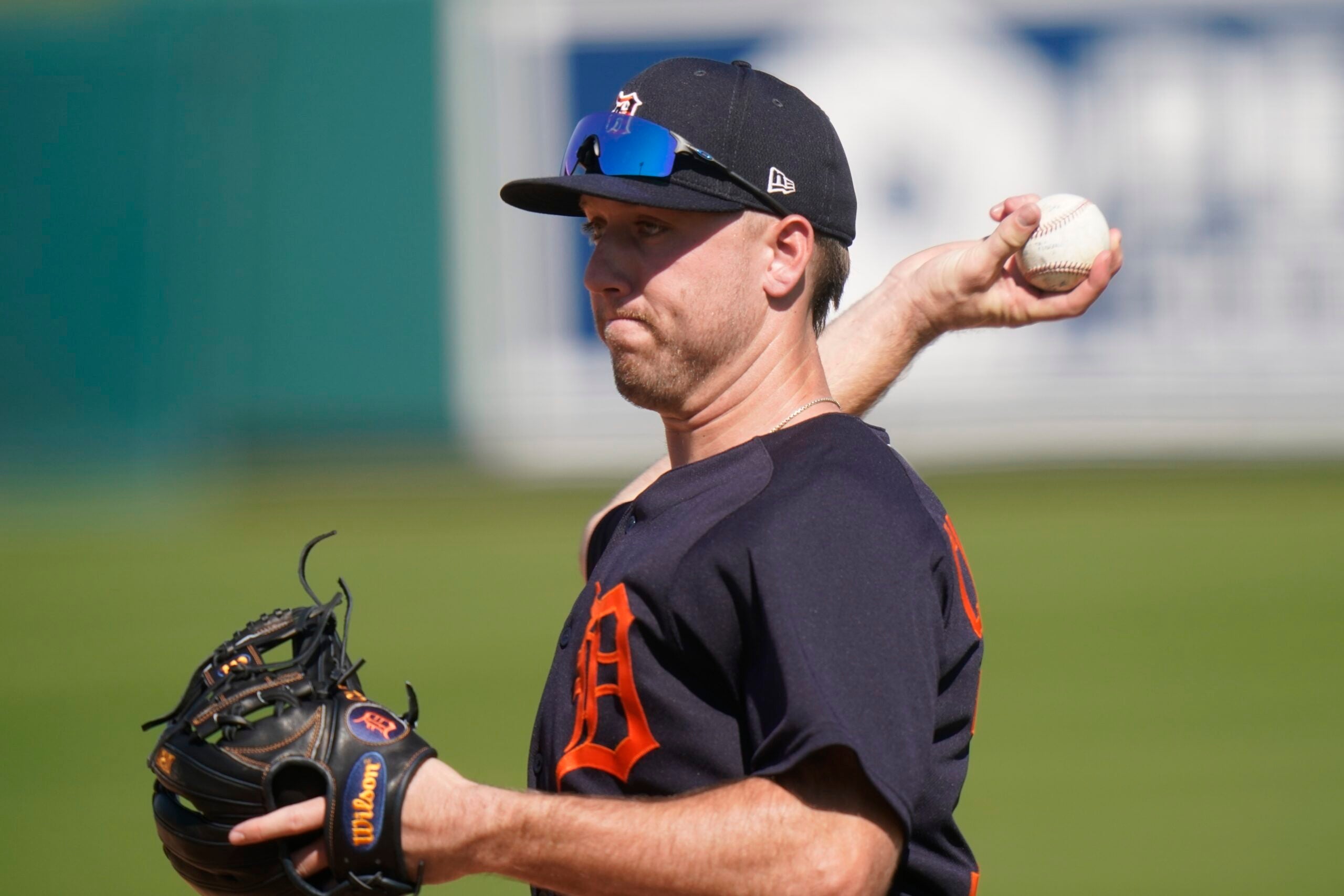 DETROIT (AP) — Kody Clemens, the 26-year-old son of seven-time Cy Young Award winner Roger Clemens, was brought up by the Detroit Tigers on Monday for a possible major league debut.

Detroit recalled the infielder/outfielder from Triple-A Toledo of the International League and put outfielder Robbie Grossman on the 10-day injured list because of a strained neck.

A third round pick in the 2018 amateur draft, Clemens was hitting .283 at Toledo with eight homers and 31 RBIs in 45 games. Drafted as a second baseman, he has played first, second, third and left this season.

Detroit needed depth because of Grossman’s injury and Miguel Cabrera’s bad back.

Among the players implicated in the 2007 Mitchell Report, Roger Clemens denied using performance-enhancing drugs. In 2012, he was acquitted of charges he lied to Congress when he denied allegations of PED use.

Get breaking news and analysis delivered to your inbox during baseball season.