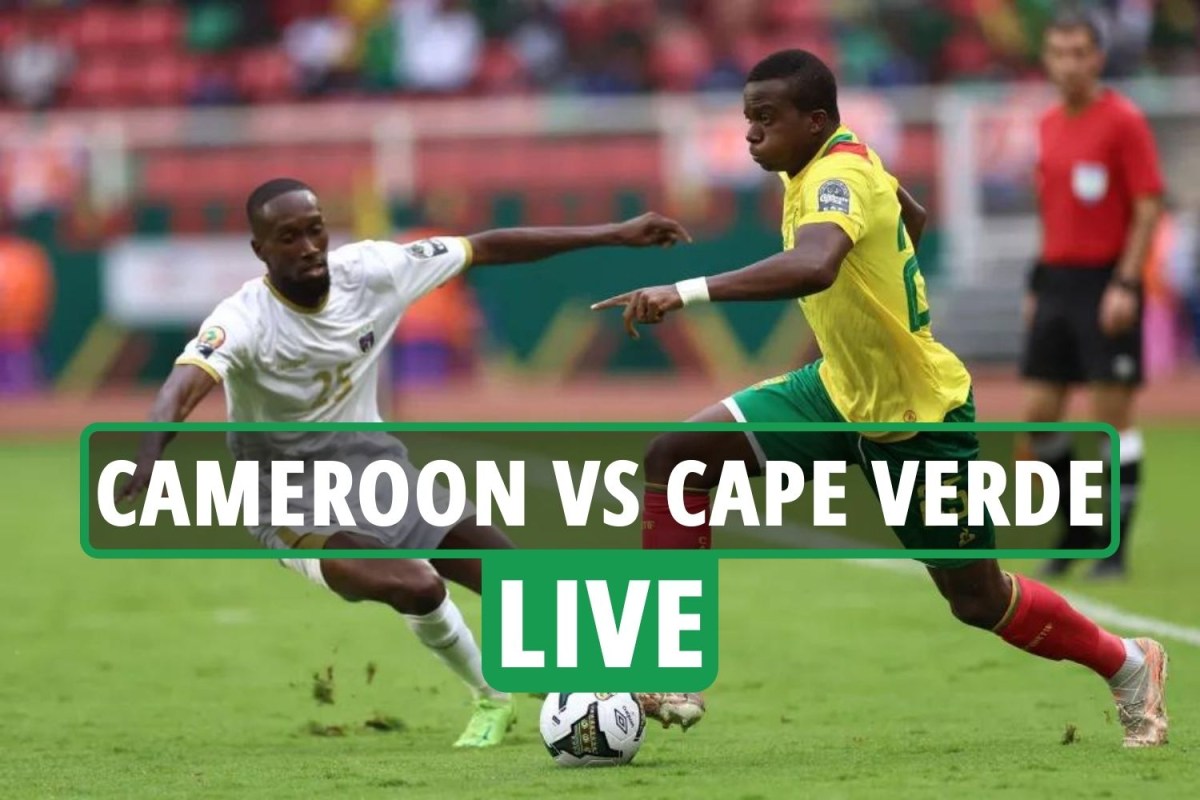 CAPE VERDE denied Cameroon a third-straight AFCON win in their Group A finale.

The tournament hosts had already qualified for the knockouts after winning both of their opening two matches.

Vincent Aboubakar opened the scoring with a fierce drive just before the break, before super-sub Garry Rodrigues back-heeled in a terrific leveller.

Cape Verde came under the cosh late on, but saw things out to finish third in the group and cling onto their place in the competition.

Follow ALL the latest with our live blog below…

JOIN SUN VEGAS: GET A FREE £10 BONUS WITH 100s OF GAMES TO PLAY AND NO DEPOSIT REQUIRED (Ts&Cs apply)