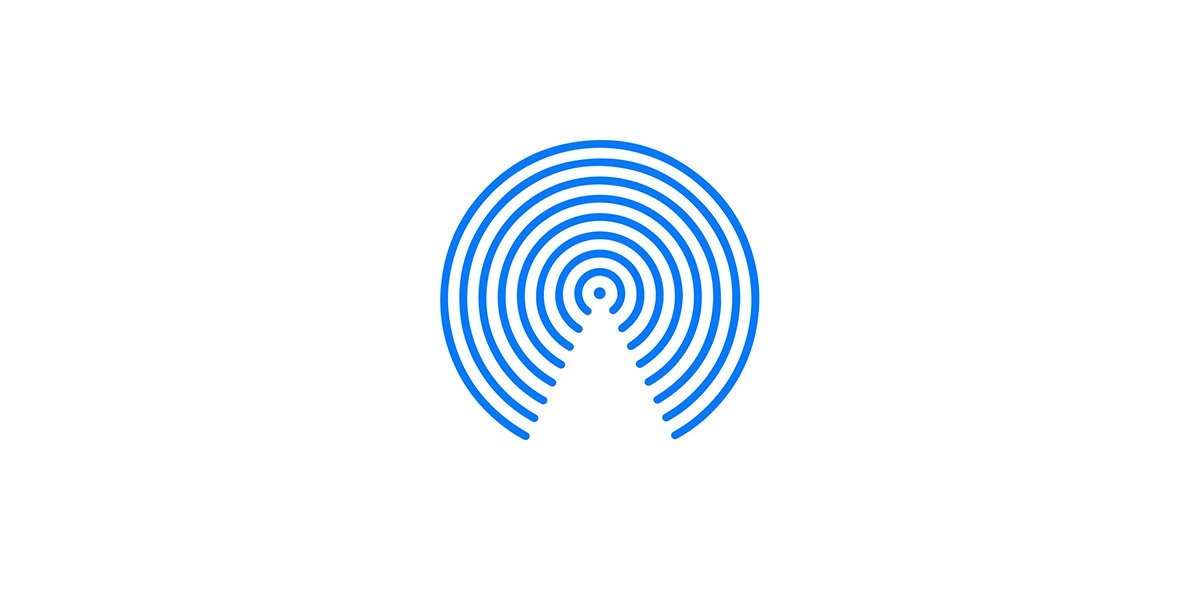 
Apple technologies were again the center of attention at the ongoing Kyle Rittenhouse trial, with the defense seeking a mistrial Wednesday because attorneys with Android devices received a compressed video file from an iPhone.

Rittenhouse, 18, is on trial for shooting and killing two demonstrators and injuring a third at a racial justice protest in Kenosha, Wis., in 2020. He is charged with homicide, attempted homicide and reckless endangerment with a deadly weapon.

During today’s proceedings, prosecutors addressed a motion to dismiss that was filed by the defense earlier in the week, reports CNN.

Rittenhouse’s lawyers say their version of drone footage showing the shootings, which was included as an exhibit for the defense, was of much lower quality than video provided to prosecutors.

As noted by The Verge, which reported on the development earlier today, the video first aired on Fox News when an attorney for the defendant appeared on the The Tucker Carlson Show. Prosecutors received a higher quality version of the same video from the person who captured it on Nov. 5, five days after the trial started.

The individual approached investigators after the trial began and used AirDrop to transfer the video to a detective, who subsequently attempted to AirDrop the file to defense attorneys. Rittenhouse counsel Natalie Wisco was unable to receive the transfer because she uses an Android handset, so the detective sent the file via email. As Apple’s Mail app automatically compresses video attachments, the 11.2MB file that the state had was sent to defense as a 3.6MB file.

“The problem is, the prosecution gave the defense a compressed version of the video,” the motion reads. “What that means is the video provided to the defense was not as clear as the video kept by the state.”

According to The Verge , Assistant District Attorney James Kraus said, “We did not know that this would occur. We gave what we fully believed was the full file to Ms. Wisco […] it came in without objection and was an exhibit for four days, displayed for the jury on full screen.”

Judge Bruce Schroeder said he plans to call an expert and take testimony from attorneys to settle the matter, CNN reports. A ruling has yet to arrive as jurors deliberate.

This is at least the second time Apple technologies took center stage in the trial. Last week, the defense objected to the playback of surveillance footage on an iPad, alleging that the tablet’s pinch-to-zoom feature alters images.