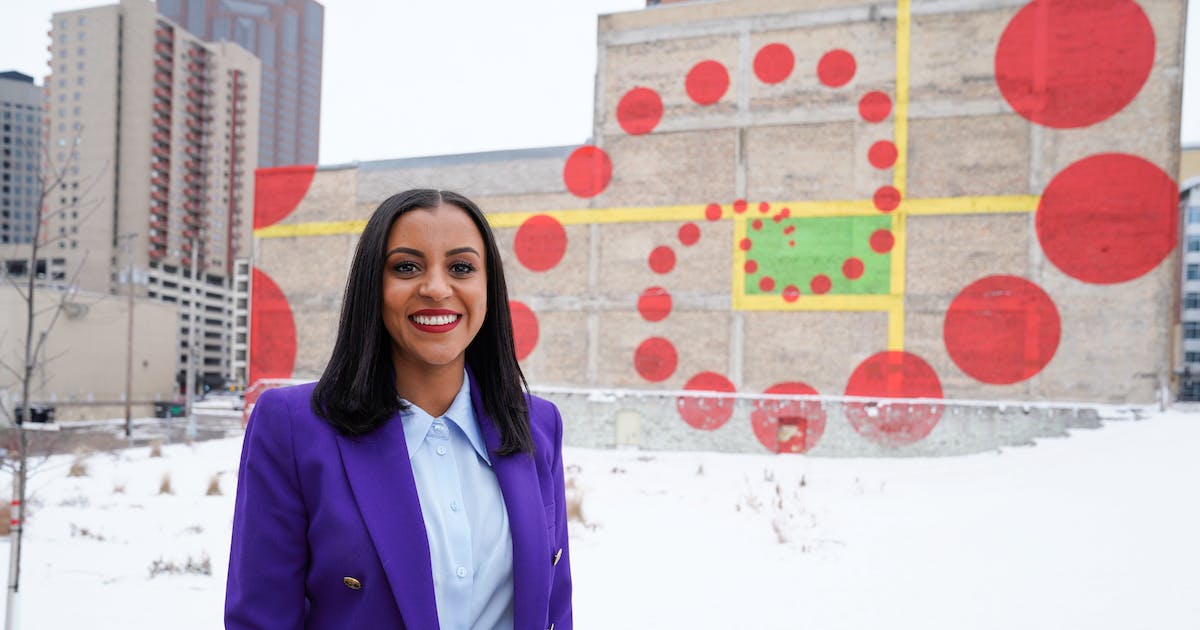 This cycle is shaping up to be different.

McCollum, who has served in Washington for more than 20 years, is facing a primary challenge from Amane Badhasso. The race could prove telling about the direction of the Democratic party as it risks losing control of Congress and hurtles toward a crossroads during Joe Biden’s presidency.

“I think after 21 years, we’re ready to welcome somebody who will not be beholden to special interests in Washington and who essentially will move us forward in the next decade,” said Badhasso, a former refugee. “I am somebody who also believes in term limits.”

In a notable development, Badhasso outraised McCollum’s campaign by around $90,000 in the final three months of last year. McCollum maintains a sizable financial advantage however, boasting a cash total more than double what Badhasso’s campaign reported.

McCollum is also the influential chair of the House Appropriations Subcommittee on Defense, the longest serving member of Minnesota’s current congressional delegation and an ally of House Speaker Nancy Pelosi.

“I just 14 months ago won re-election,” McCollum said. “I was very, very consistent in what I told the voters I was going to be focused on: health care, our economy, jobs and opportunity, social issues, whether it’s environmental injustice or whether it’s the racism that we’re seeing all too often in our communities. So I’m going to stay focused on doing that, getting the work done. My big goal is not to divide Democrats.”

So far, many of Minnesota’s leading Democrats have endorsed McCollum, and the campaign also has a list of local elected officials in the district who back her re-election.

“What isn’t a wonderful thing is Democrats working against Democrats right now,” McCollum said. “And I’m going to stay focused on making sure that the Republicans don’t get control of Congress because I am worried about our democracy.”

Absent from the list of endorsements so far is Democratic Rep. Ilhan Omar, who hasn’t picked a public side in the race.

Badhasso faces tough odds in the race, but that hasn’t stopped the community organizer and Democratic operative’s drive.