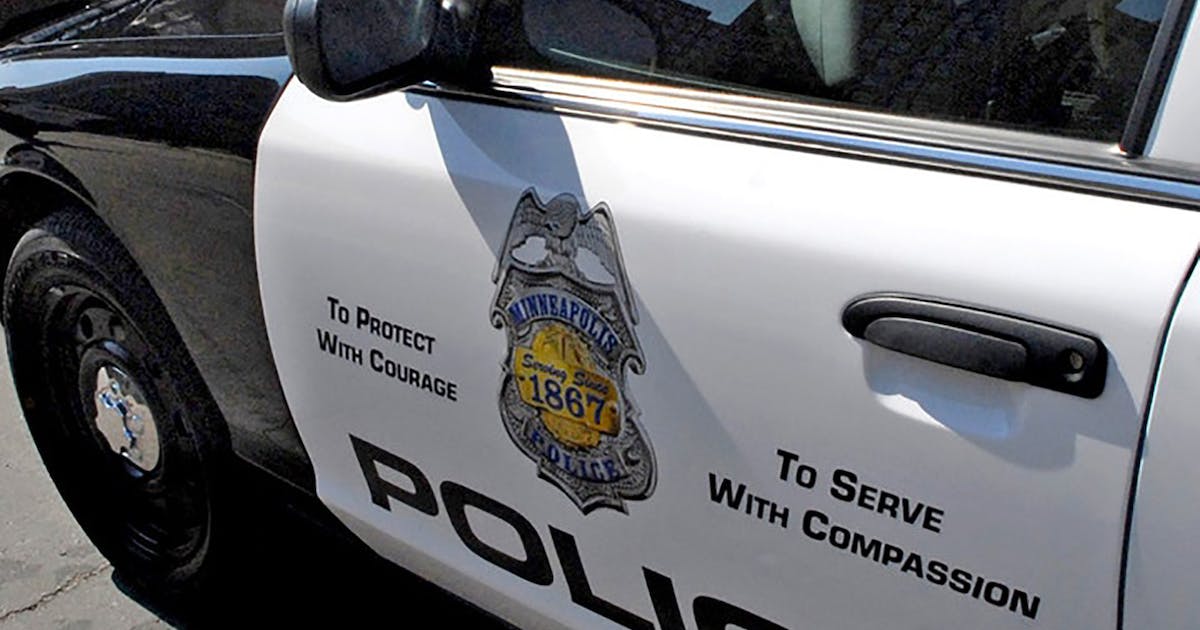 Six carjackings were reported within a five-hour span in south Minneapolis Friday, and Minneapolis police said it was too soon to know if any of the incidents were related.

Victims were robbed and held at gunpoint “by multiple suspects” in a series of thefts between 5 and 10 p.m. in an area bounded by Hiawatha Avenue, Interstate 35W, Hwy. 62 and I-94, according to police.

Officers arrested three suspects shortly after 10:30 p.m. around 17th Avenue and Lake Street. The suspects fled in what police said was a carjacked vehicle that had been used in multiple aggravated robberies within a few hours of each other.

Carjackings have been on the rise in the Twin Cities and nationwide. Last week, Minneapolis issued a city-wide alert after a rash of car jackings occurred with ride-sharing services.

Here is where the carjackings took place, according to police: