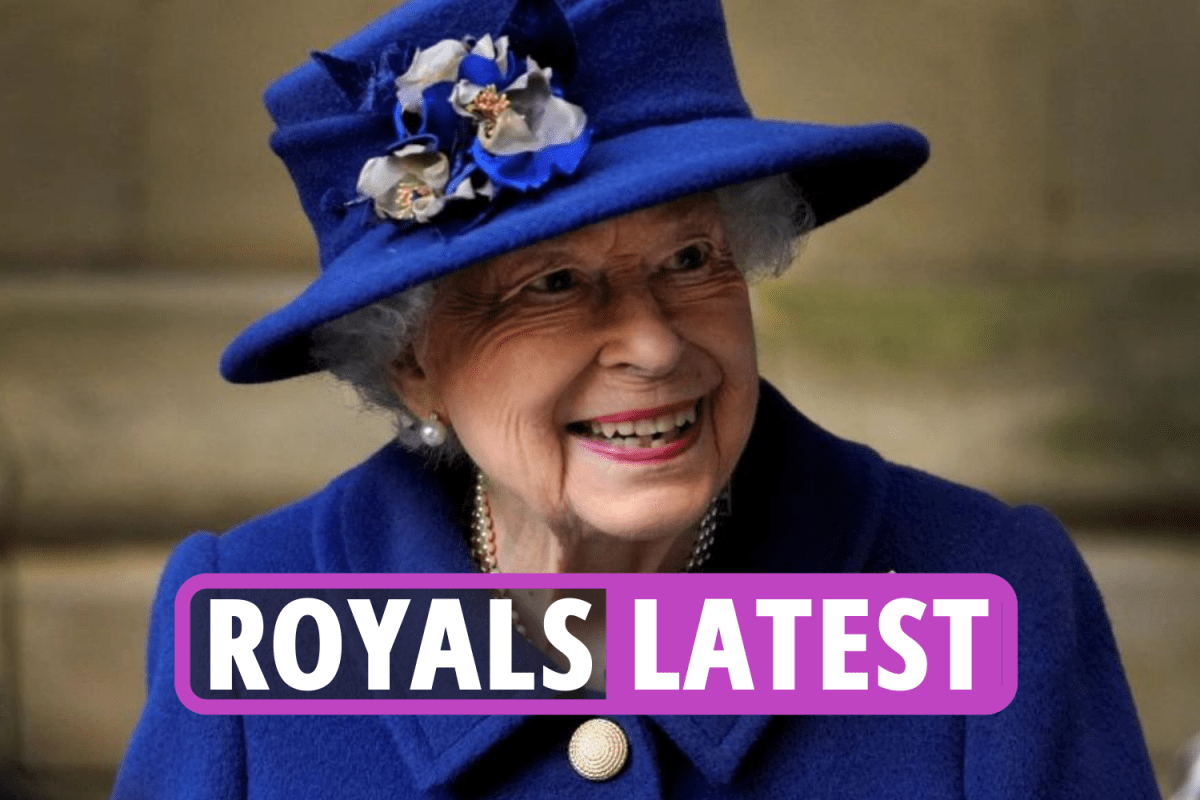 SHE’S one of the most famous women on the planet, but the Queen is said to only have two people that have instant access to her.

Her Majesty, 95, only answers her phone every time to these two chosen individuals – and they aren’t who you would expect.

Speaking on the Royally US podcast Christina Garibaldi, royal commentator Jonathan Sacerdoti revealed: “Apparently the Queen has two people who she speaks to the most on her phones and she also apparently has a mobile phone which is said to be Samsung packed with anti-hacker encryption by MI6 so nobody can hack into her phone.

“But the two people she phones the most is said to be her daughter Princess Anne and her racing manager John Warren.”

Meanwhile, it has been revealed that the Queen ‘is looking forward to hosting the entire royal family at Sandringham this Christmas’.

Her guests this festive season are said to include Charles and Camilla as well as William, Kate and their three children.

Other royals including Prince Edward, Princess Anne, Princess Beatrice and Princess Eugenie, along with their respective partners and children, have also received invites.

Read our Royal Family live blog for the latest updates…