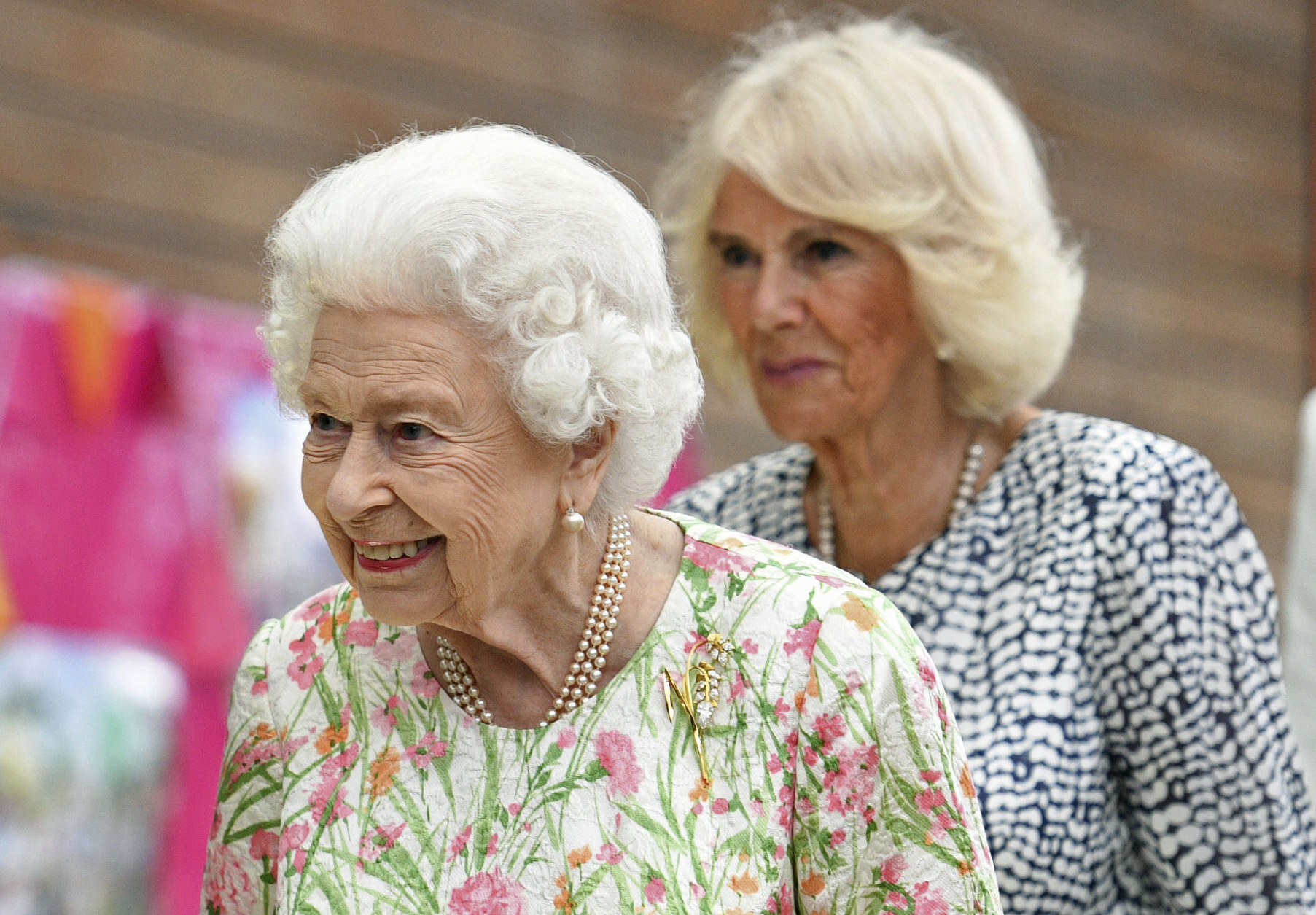 On the eve of the 70th anniversary of her monarchy, Queen Elizabeth II said Saturday she wants Prince Charles’ wife, Camilla, to be known as “queen consort” when he takes the throne.

“When, in the fullness of time, my son Charles becomes King, I know you will give him and his wife Camilla the same support that you have given me; and it is my sincere wish that, when that time comes, Camilla will be known as Queen Consort as she continues her own loyal service,” she said in a message marking her Platinum Jubilee.

When Camilla and Charles were married, they said the Duchess of Cornwall would not use the late Princess Diana’s title, Princess of Wales. There had been speculation that Camilla would be known as “princess consort” when Charles ascends the throne, but the monarch’s note makes it clear she wants Camilla to eventually be addressed as queen.

Queen Elizabeth, 95, has the power to give Camilla title of queen consort when Charles becomes king.

Similarly, her husband, the late Prince Philip, was not automatically named king by marriage.

“I was blessed that in Prince Philip I had a partner willing to carry out the role of consort and unselfishly make the sacrifices that go with it,” Queen Elizabeth said in the statement. “It is a role I saw my own mother perform during my father’s reign.”

Prince Philip was the longest serving royal consort in British history by more than a decade when he died on April 9.

The announcement represents a turnaround for Camilla, who in the 1990s was blamed by many for her part in the breakup of Charles and Diana’s marriage. In a 1995 interview, Diana made oblique reference to his husband’s future wife when she said, “There were three of us in this marriage, so it was a bit crowded.”

Charles and Camilla met in the 1970s and kept contact after the relationship cooled and Camilla married. They eventually became close friends again when the prince was still married to Diana. Both divorced in the ’90s, Charles in 1996, a year before Diana was killed in a Paris car crash, and Camilla in 1995.

They married in a mostly private civil ceremony in 2005. The venue reflected the Church of England’s general disapproval of the remarriage of divorced people. As monarch, Queen Elizabeth is supreme governor of the church, though she had given the marriage her blessing.

Camilla’s image has been largely rehabilitated in recent years in Britain, where she is generally portrayed in the media and on the royals’ social media feeds as genuine and down to earth.

Queen Elizabeth, the first monarch in history to reach the historic milestone of 70 years on the throne, reflected on the anniversary and thanked supporters around the globe.

“I hope this Jubilee will bring together families and friends, neighbors and communities — after some difficult times for so many of us — in order to enjoy the celebrations and to reflect on the positive developments in our day-to-day lives that have so happily coincided with my reign,” the queen said.

Liam Woods is a desk editor in the NBC News London bureau.