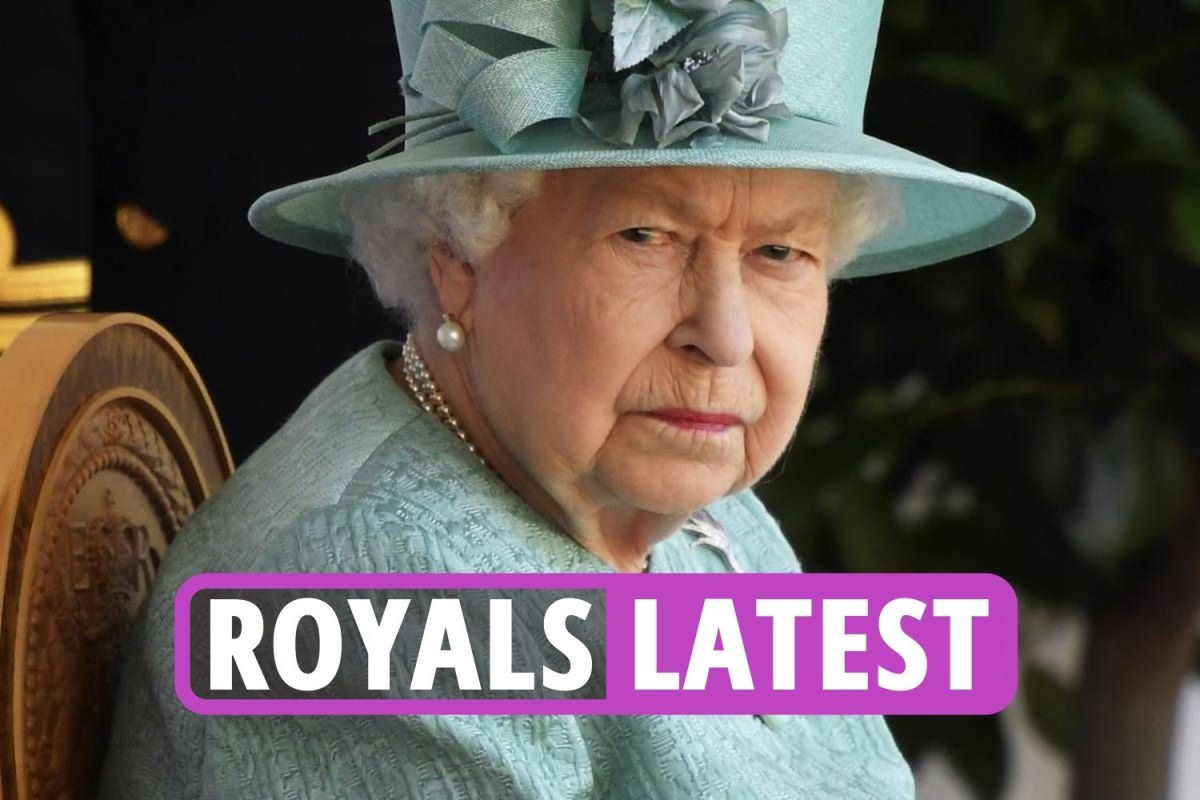 Prince Andrew has partied across the world, drives a £220,000 Bentley, and has expensive lawyers reportedly costing him up to £2,000 an hour – but where does his money come from?

Once dubbed “Air Miles Andy” and the “Playboy Prince” for his penchant for luxury travel and reputation for living it up, fresh questions are being asked about the Duke’s seemingly extraordinary wealth.

With a watch collection believed to be worth hundreds of thousands of pounds, a jet-set life that has seen him party everywhere from St Tropez to New York, and until recently a £17million ski chalet in the Alps, Andy’s millionaire lifestyle appears to eclipse that of the other Royals.

And yet despite all this glamourous globetrotting, his official annual income is believed to be just £248,000 pocket money from The Queen and a Royal Navy pension of just under £20,000.

With that allowance intended to cover the costs of his duties, including his team of staff, it seemingly would not stretch far enough to also cover his extravagant lifestyle.

The rest of Andrew’s private wealth remains – as royal finances expert David McClure put it – “shrouded in mystery”, with the Royal stipend and his pension being his only official sources of income for the last 20 years.

His apparent hidden fortune has come back into the spotlight as he faces a potentially multimillion-pound legal battle against his sex accuser Virginia Giuffre.