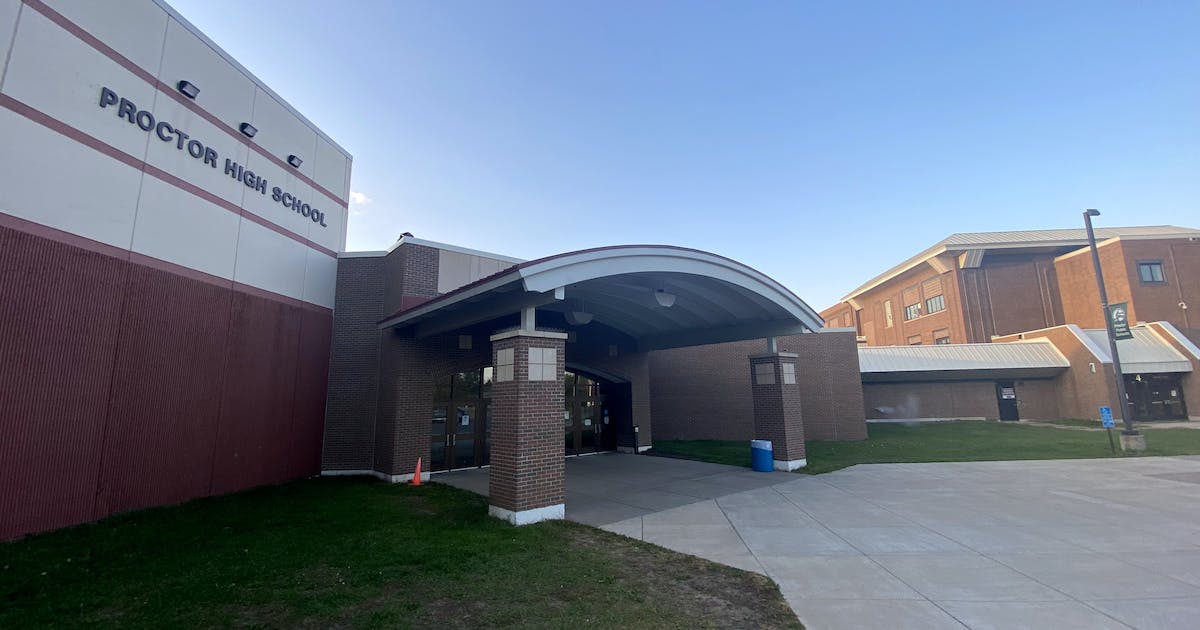 DULUTH — A completed Proctor High School football investigation is in the hands of the St. Louis County Attorney’s Office.

The office said it received a referral from the Proctor Police Department Monday following the department’s criminal investigation into “some members of the Proctor High School football program.”

“This office will conduct a thorough and careful review of the evidence before making any charging decisions,” said a news release from Kim Maki, who was recently appointed head of the County Attorney’s Office.

The investigation, begun in mid-September following a complaint of “student misconduct” within the football team, led to the resignation of the coach, Derek Parendo, and the cancellation of the football season.

The release said the attorney’s office is aware of community interest in the case, and charging decisions would be made carefully and without “undue delay.” But “given the amount of evidence to review, it is impossible to commit to a specific timeline,” it said.

Proctor police said they had completed their five-week investigation last week, and the city of Proctor released a statement pointing to the investigation as a juvenile matter.

“Very few details can be released, or will be released,” said city administrator Jess Rich.

“Media queries, rumors, speculation, social media posts and unfounded reports have severely hindered and delayed this investigation and have done nothing for the well-being and privacy of those involved,” she wrote.

The details of the allegations have not been released by Proctor school officials citing privacy laws, or the police department, but rumors about what may have happened have been far-reaching on social media.

Supporters with signs advocating for the protection of children have gathered outside the high school while some parents and community members have asked for answers, questioning whether their kids are safe in Proctor schools and wondering what led to the alleged misconduct, which has been labeled “serious” by school officials.

Others have asked that the whole football team, and the town, not be judged by the alleged actions of a few. Students meanwhile have carried on with homecoming activities and rallied over the successes of other varsity sports. Some have said they are struggling with the allegations and the intense scrutiny.

Proctor Superintendent John Engelking reassured school board members at a recent meeting that the district was providing support to students as a spotlight was cast on the district.