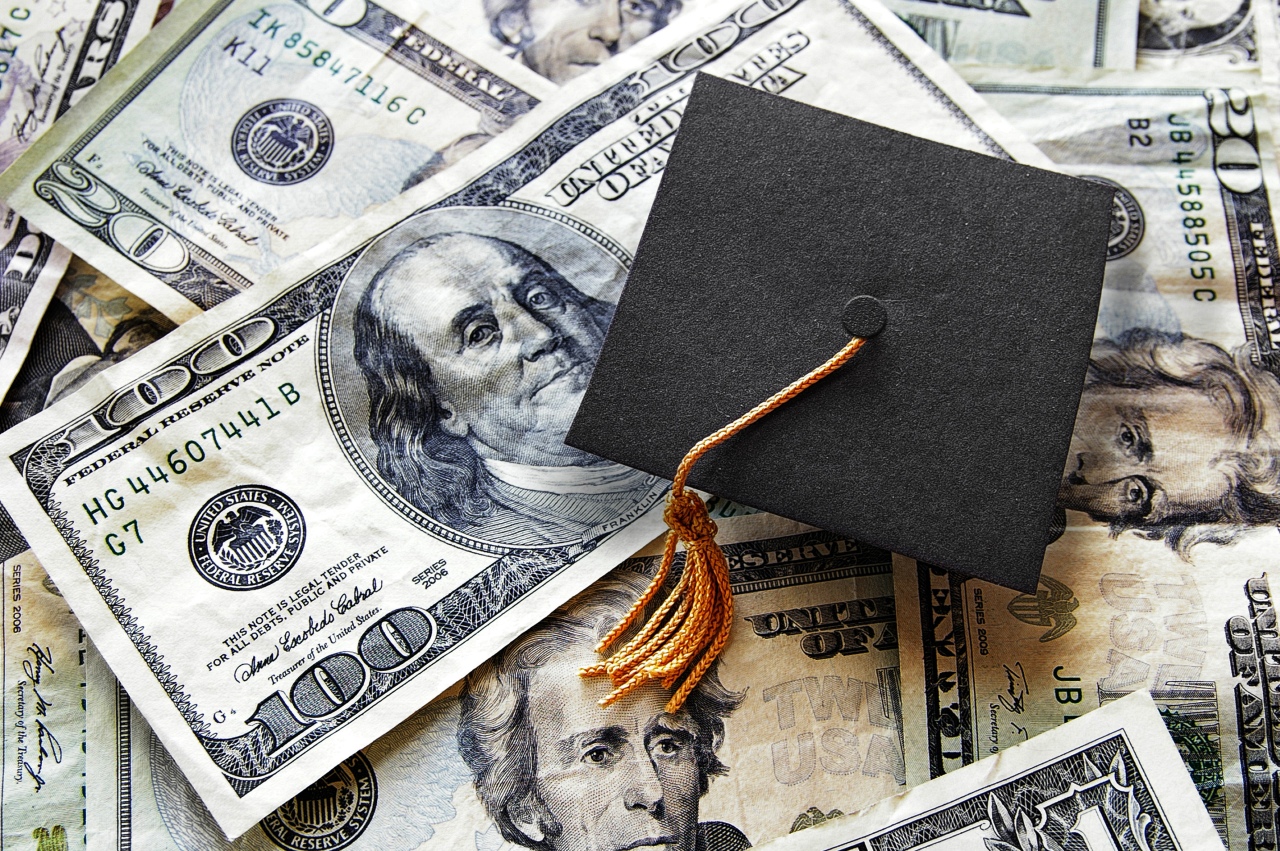 COLUMBUS, Ohio (WJW) – One of the country’s largest student loan services has agreed to a $1.85 billion settlement over allegations that it took part in predatory practices.

According to claims from Ohio Attorney General Dave Yost, as well as 38 other attorneys general, Navient promised to help borrowers find affordable repayment options. They claim that, instead, the corporation financially strapped borrowers into long, expensive plans.

As part of the settlement, Ohio will get $5.3 million in restitution payments. That money will then be shared with the more than 19,800 federal loan borrowers in the state who were impacted by the alleged practices between 2009 and 2017.


Worked from home in 2021? How to seek a local income tax refund

The settlement requires Navient to cancel $1.7 billion in private student loans owed by 66,000 borrowers across the country since 2002.

More than 3,500 Ohio borrowers will get a combined $81.8 million in cancellation of private loan debt.

“This settlement puts money back into the pockets of borrowers struggling to pay for college,” Yost said. “It’s also an important reminder for corporations that there are consequences for prioritizing profits over the public’s best interest.”

Federal loan borrowers who are eligible for the estimated $260 restitution payment will get a postcard in the mail this spring.


Empty shelves? See which of these 4 ‘shortages’ is most searched in each state

Borrowers whose private loans were canceled will get a notice from Navient by July 2022, as well as refunds of any payments made after June 30, 2021.

Navient also has to do more to help borrowers understand their options and repayment plans, according to the settlement.

The settlement was submitted Thursday to the Franklin County Court of Common Pleas as a proposed  Consent Judgment. It’s subject for court approval.