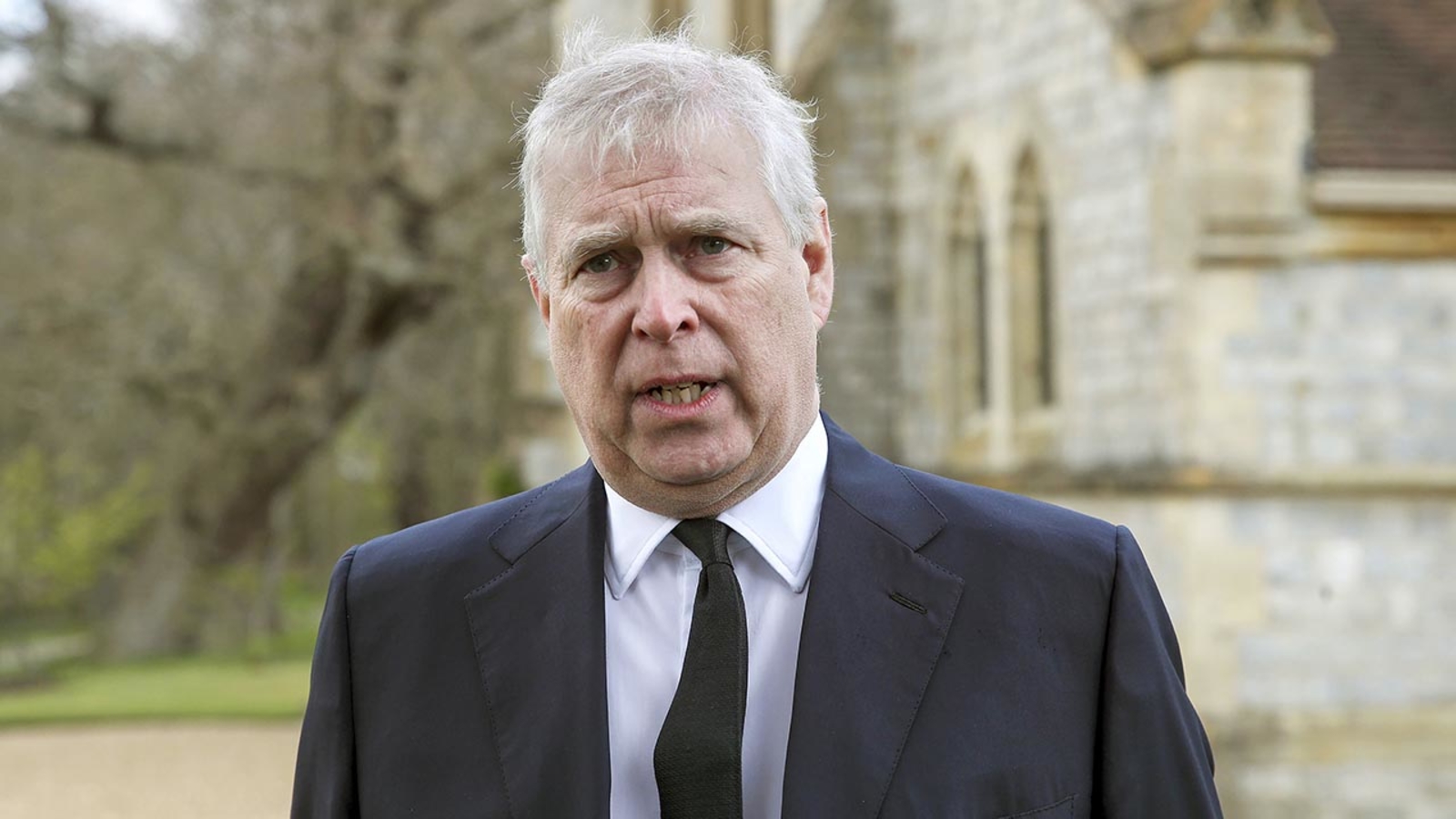 LONDON — Buckingham Palace said on Thursday that Prince Andrew’s military affiliations and royal patronages have been returned to Queen Elizabeth II with her “approval and agreement.”

The palace statement came after more than 150 navy and army veterans wrote to the queen asking her to strip Andrew of all his military ranks and titles amid continued legal trouble for the prince, who is embroiled in a sex assault lawsuit in the U.S.

“With the queen’s approval and agreement, the Duke of York’s military affiliations and royal patronages have been returned to the queen,” Buckingham Palace said in a statement. “The Duke of York will continue not to undertake any public duties and is defending this case as a private citizen.”

Stripping him of his military titles is “hugely significant,” according to ABC News Royal Contributor Robert Jobson and shows the palace is “now prepared to cut Prince Andrew adrift.”

“It’s clear to me there’s no way back from this for Andrew as a public figure,” Jobson said. “The reality is, as the Queen is not only head of state but also of the armed forces, she will have taken note of the unrest amongst the military affiliated with the duke and acted appropriately. The last sentence, referring to him as a private citizen in an official statement, is unheard of and shows that he has clearly been cut adrift by the royal family.”

A U.S. district judge on Wednesday refused to dismiss a civil case against Andrew by an American woman, Virginia Giuffre, who alleges the royal sexually abused her when she was 17.

District Judge Lewis A. Kaplan rejected an argument by Andrew’s lawyers that Giuffre’s lawsuit should be thrown out at an early stage because of an old legal settlement she had with Jeffrey Epstein, the financier she claims set up sexual encounters with the prince.

He stressed that he wasn’t ruling on the truth of the allegations.

Andrew’s lawyers have said that the royal never sexually abused or assaulted Giuffre and that he “unequivocally denies Giuffre’s false allegations against him.”

(The Associated Press contributed to this report)