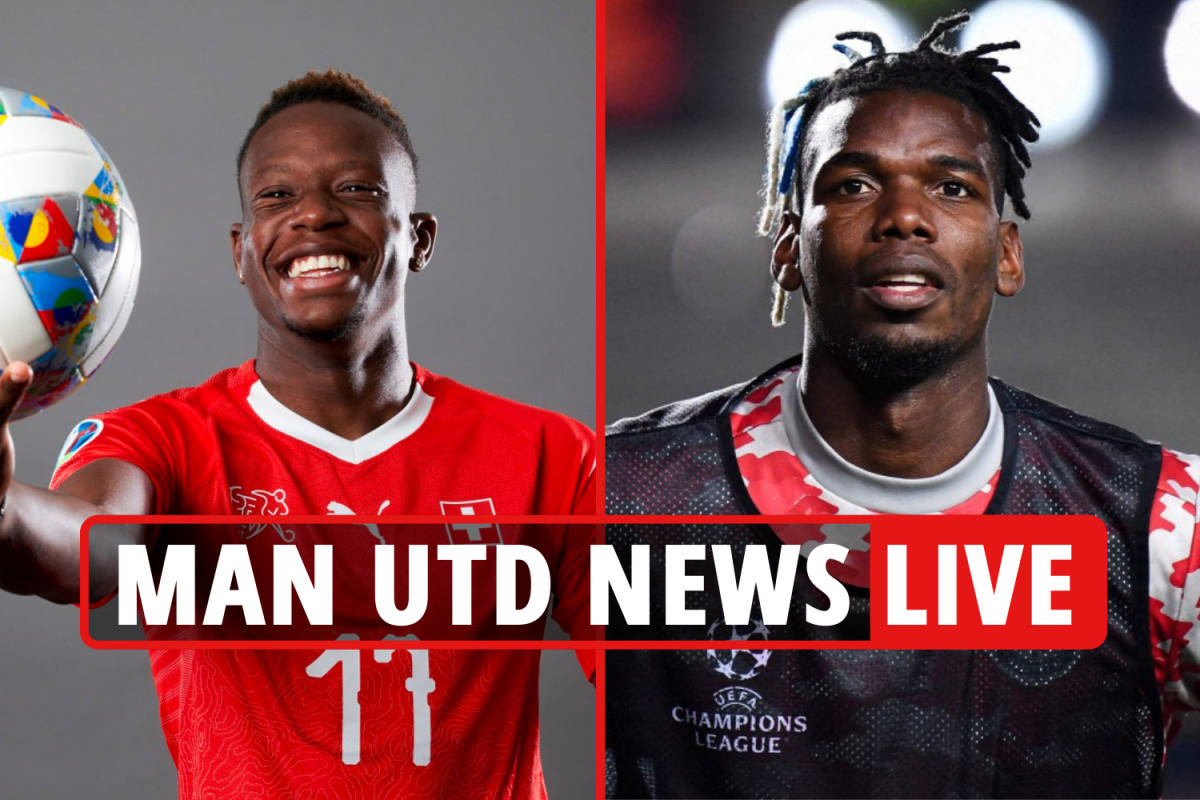 Ralf Rangnick is tipped to chase a defensive midfielder and right-back this month – with Tariq Lamptey and Amadou Haidara high on his wishlist.

Anchormen Scott McTominay and Fred have come under fire ahead of Saturday evening’s Prem trip to Aston Villa.

Borussia Monchengladbach‘s Denis Zakaria, long linked with Arsenal, is thought to be on the Red Devils’ radar too.

The Swiss 25-year-old could be available for just £5million.

And Wolves’ Portugal star Ruben Neves, 24, is also thought to be attracting interest from Old Trafford interim boss Rangnick – despite being rated at £35m.

Lamptey, 21, is rated as a possible recruit to compete with Aaron Wan-Bissaka.

Lamptey’s current deal runs until until 2025, meaning the Seagulls are under no pressure to sell the Tottenham target.

The former England midfielder worries that might affect their ability to bring in a top-class manager next season, as well as proven players now or in the summer.

He said: “Who wants to come into this club? It feels like a right mess. It does feel poisonous.”