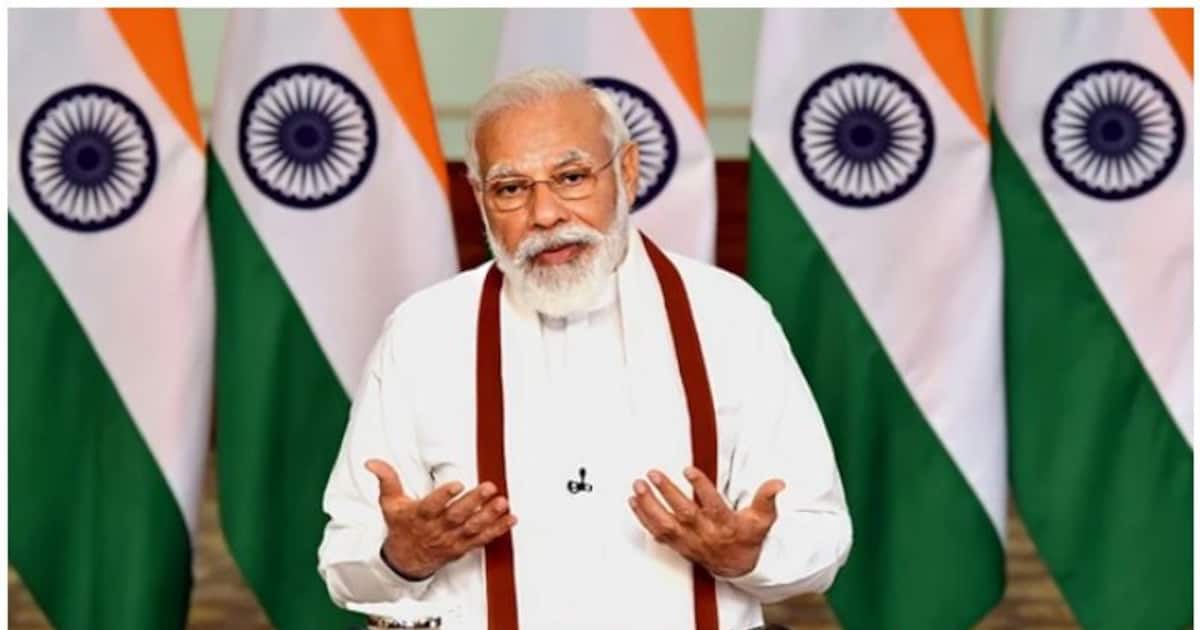 The Prime Minister’s Office announced on Friday that Prime Minister Narendra Modi would meet with over 150 businesses on January 15 to help the country’s startup ecosystem.
This engagement will include startups from various industries, including agriculture, health, enterprise systems, space, industry 4.0, security, fintech, and the environment.

According to the PMO, more than 150 companies have been grouped into six working groups based on themes such as Growing from Roots, Nudging the DNA, From Local to Global, Future Technology, Building Champions in Manufacturing, and Sustainable Development.

Each group will deliver a presentation to the Prime Minister on the interaction’s assigned subject. According to the announcement, the goal of the interaction is to learn how entrepreneurs can contribute to national requirements through promoting innovation in the country.

As part of Azadi ka Amrit Mahotsav, DPIIT, Ministry of Commerce and Industry, will conduct a week-long event titled “Celebrating Innovation Ecosystem” from January 10 to 16, 2022. The event commemorates the sixth anniversary of the Startup India initiative’s inception.

“The Prime Minister is a staunch believer in the ability of entrepreneurs to contribute to the nation’s progress significantly. This was reflected in the 2016 launch of Startup India, the flagship project,” according to the PMO. The government has endeavoured to provide an enabling environment for the creation and development of startups. According to the statement, this has greatly influenced the country’s startup ecosystem and has resulted in a stunning increase in the number of unicorns in the country.

Surprisingly, 2021 has been labelled the “year of unicorns” in the startup industry, with 40+ unicorns being presented in the year. With the world’s third-largest startup environment, India is positioning itself as a global innovation powerhouse. Over 61,000 startups have been recognised by the DPIIT so far.