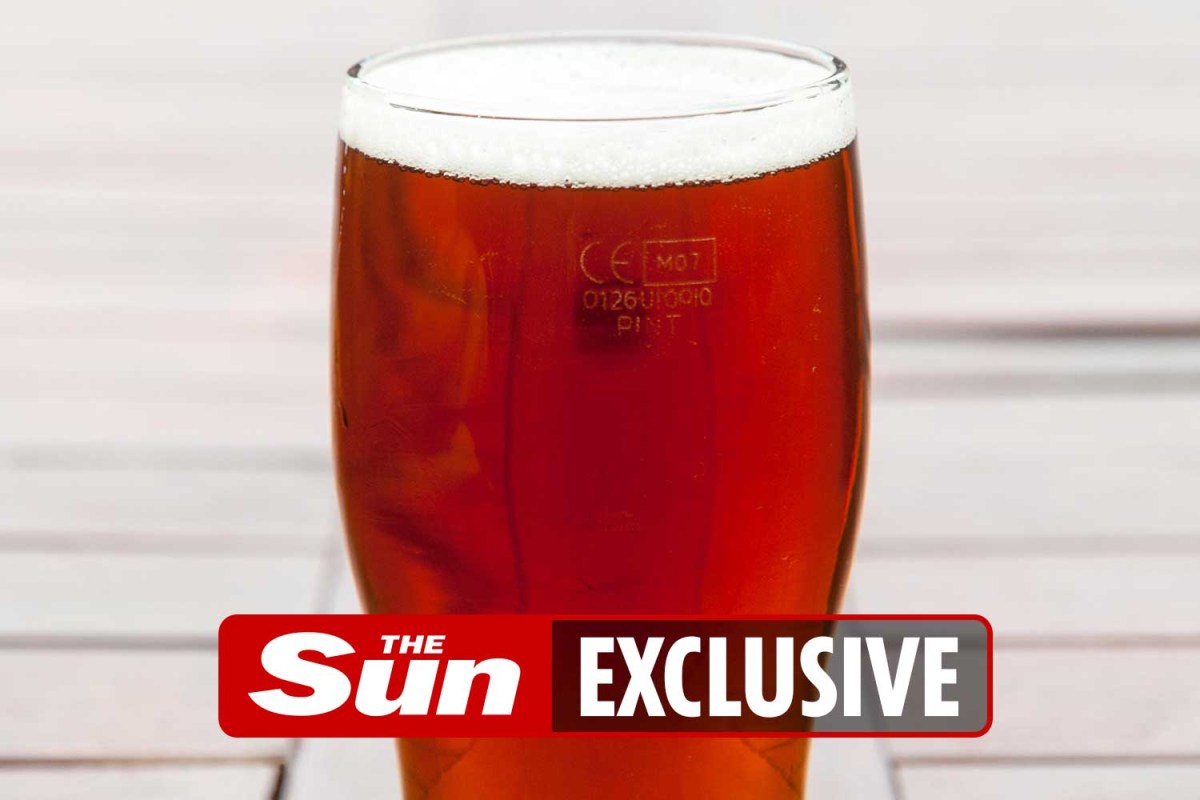 A PINT in a pub is now three times more expensive than from a supermarket, research shows.

The average cost of one served over a bar is £3.88 — compared to just £1.38 if you were to buy an equivalent sized can in Sainsbury’s.

The Office for National Statistics figures were reported in the Morning Advertiser publication for the pub industry.

The trade has been calling for help as landlords struggle with rising costs.

Thanks to Brexit, it was the biggest shake-up in alcohol duty in 140 years.

Mr Sunak told MPs: “Today, we are taking advantage of leaving the EU to announce the most radical simplification of alcohol duties for over 140 years.”

A pint of Fosters will be 3p cheaper in your local boozer. But former model Jodie Kidd, who now owns a pub, had called for the taxes to be cut even further to help recover from the pandemic.

She said: “As a publican myself, I understand just how tough it has been for pubs across the UK over the past 18 months with revenues hit hard due to Covid.”

And she added: “It’s not just pubs at risk, it’s livelihoods, it’s our communities and the beating heart of our country.”