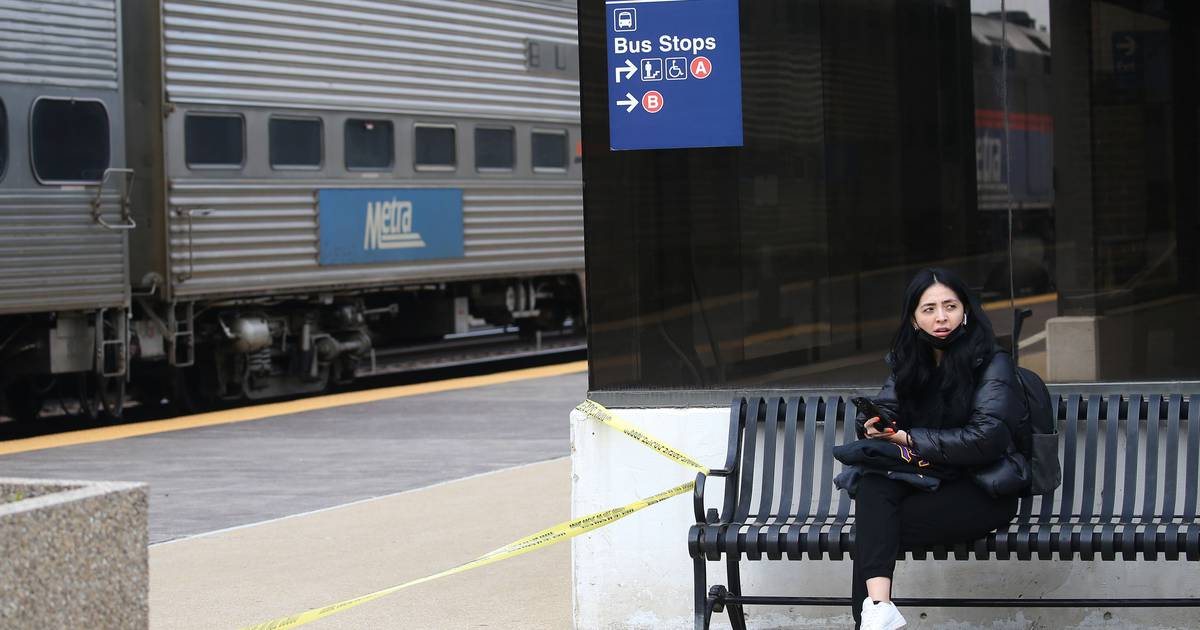 A pedestrian died after being struck by an inbound Metra BNSF practice on the Naperville station Friday morning, Metra spokesperson Meg Reile mentioned.

The accident occurred between 6 and 6:10 a.m. after Metra practice #1214 left the parking yard at Aurora, headed towards Chicago and it had no passengers on board when the particular person was hit. The practice was working specific till Fairview Avenue station in Downers Grove, which was going to be its first cease to choose up passengers.

The Naperville station was closed after the incident till authorities end investigating. Inbound and outbound trains on the Metra BNSF line have been experiencing important delays, however Reile mentioned the service hoped to function on an everyday schedule later Friday.

It is a creating story.