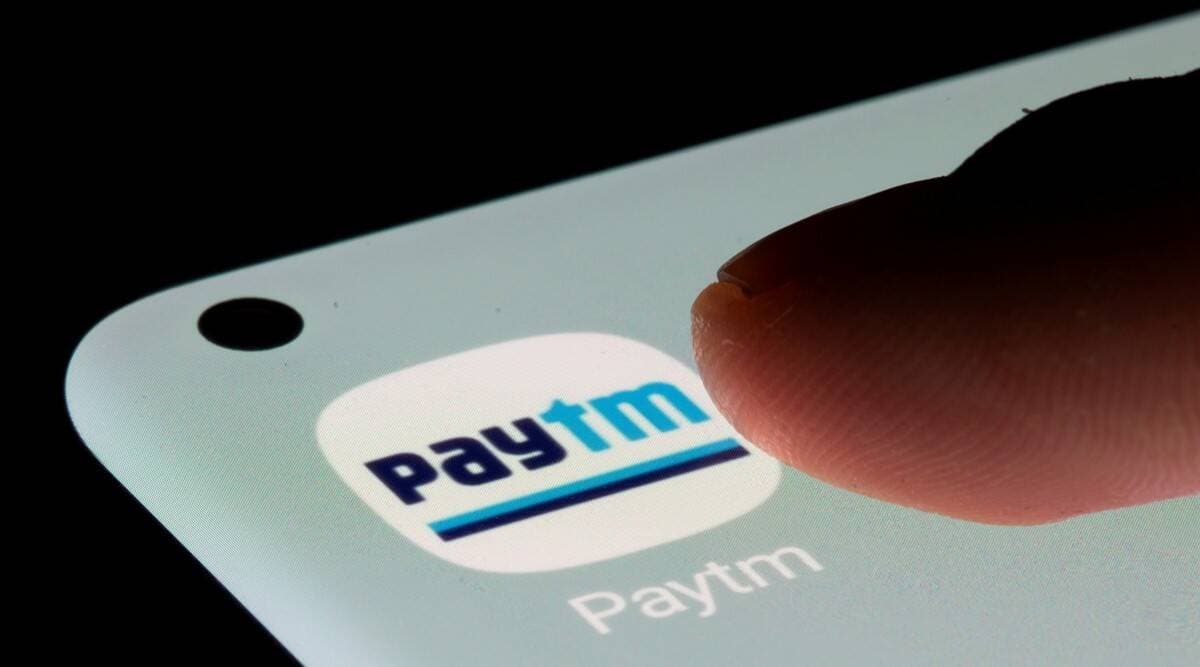 Paytm, which counts China’s Ant Group and SoftBank among its backers, raised $1.1 billion from institutional investors and last week received $2.64 billion worth of bids for the remaining shares on offer, or 1.89 times.

Some market analysts said they expected the shares to nudge higher on their debut despite Paytm’s expensive valuation.

Engineering graduate Vijay Shekhar Sharma founded Paytm in 2010 as a platform for mobile recharges. The company grew quickly after ride-hailing firm Uber listed it as a quick payment option in India and its use swelled further in late 2016 when New Delhi’s shock ban on high-value currency notes boosted digital payments.

Paytm’s success has turned Sharma, a school teacher’s son, into a billionaire with a net worth of $2.4 billion according to Forbes. Its IPO has also minted hundreds of new millionaires in a country where per capita income is below $2,000.