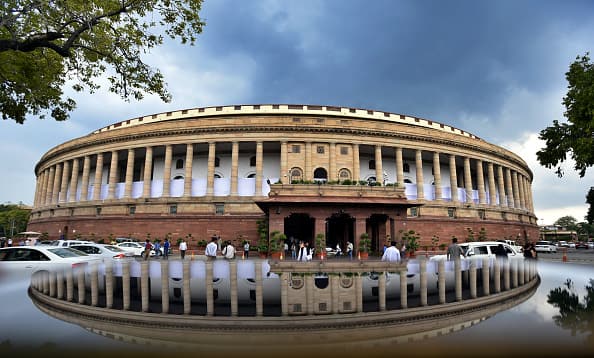 After a month-long recess, part two of the session would begin from March 14 and conclude on April 8, the PTI reported.

Budget session of Parliament to start on January 31 pic.twitter.com/fvcTIW32Jf

The Cabinet Committee on Parliamentary Affairs recommendations were cited when the decision on the dates of the Budget session were taken. The Union Budget will be presented on February 1.

The news comes after 402 staff at parliament tested positive for Covid-19. The officials said that 402 members out of the 1,409 Parliament staff were tested positive for the virus from January 4 to 8 following which their samples were sent for genome sequencing to confirm the variant, ANI reported.