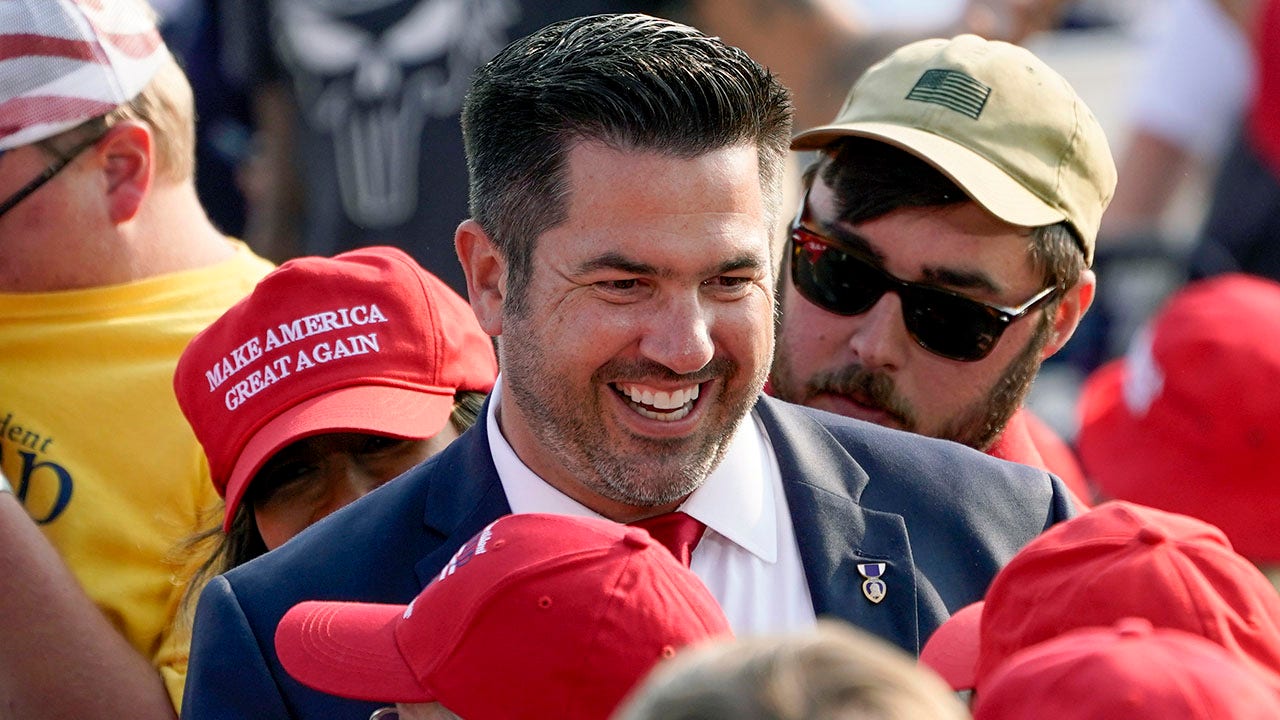 David McCormick, the former CEO of the world’s largest hedge fund Bridgewater Associates, declares his candidacy for Senate in the key battleground state of Pennsylvania.

McCormick, the former CEO of one of the world’s largest hedge funds who also has ties to former President Trump, declared his candidacy for Senate on Thursday. McCormick joins a crowded field of Republicans, including well-known celebrity physician Mehmet Oz, who are vying for the GOP nomination to succeed retiring GOP Sen. Pat Toomey in the key battleground state of Pennsylvania.

“I have been watching and hoping a candidate would emerge–someone who could give me total confidence that they will fight for Pennsylvanians and never back down to the Woke mob, but that just hasn’t happened, until now,” Parnell told Fox News. “Dave McCormick is that candidate.”

Parnell said he has “gotten to know” McCormick and said the two have been “talking about issues that are important to the commonwealth and discussing what it’s going to take to secure Pennsylvania’s future.”

David McCormick, the former CEO of a giant hedge fund, declared his candidacy for Senate on Thursday, Jan. 13, 2022, formally joining a crowded field of Republican contenders vying for the GOP nomination in the key battleground state of Pennsylvania.
(McCormick Senate campaign)

Parnell pointed to McCormick’s efforts to create jobs in Pittsburgh during his time as CEO of FreeMarkets, a publicly-traded technology firm that employed nearly 600 workers in the city.

“Anyone who has fought for our country on the battlefield has proven that they will sacrifice and put America’s interests over their own personal interests,” Parnell said. “It’s the very definition of America First.”

He added: “That tells me that when Dave gets to the Senate, we can rest assured that he will truly serve the interests of Pennsylvanians.”

Parnell, who was endorsed by Trump, suspended his Pennsylvania Senate campaign in November in the midst of a custody battle with his estranged wife.

“A combat vet from western PA who helped reignite the industrial flames of Pittsburgh–that’s someone we can all get behind,” Parnell said. “He’s the America First candidate in this race.”

Parnell said he plans to campaign with McCormick starting Saturday at Pennsylvania’s Central Caucus, hosted by the state party.

McCormick was considered for a top Trump Cabinet post, and his wife, Dina Powell McCormick, served as deputy national security adviser in the Trump administration.

Trump, though, has not yet endorsed a new candidate in the race.

McCormick’s entry into the race Thursday was expected after he set up an exploratory committee last month and went up with TV ads the past couple of weeks. Last week, he resigned as CEO of Connecticut-based hedge fund Bridgewater Associates as he prepared to launch his Senate campaign.

McCormick grew up in Pennsylvania, where his family has deep roots, but had lived in Connecticut in recent years. The McCormicks recently bought a home in the Pittsburgh area.

McCormick joins a field of 10 Republican candidates, including Dr. Oz. The cardiac surgeon, author and host of TV’s “Dr. Oz Show,”  launched his own campaign for Senate six weeks ago.

Among the other leading GOP contenders are a real estate developer, philanthropist and 2018 Republican nominee for lieutenant governor Jeff Bartos; Carla Sands, a real estate executive and major Republican donor who served as ambassador to Denmark under Trump; and veteran and conservative political commentator Kathy Barnette.