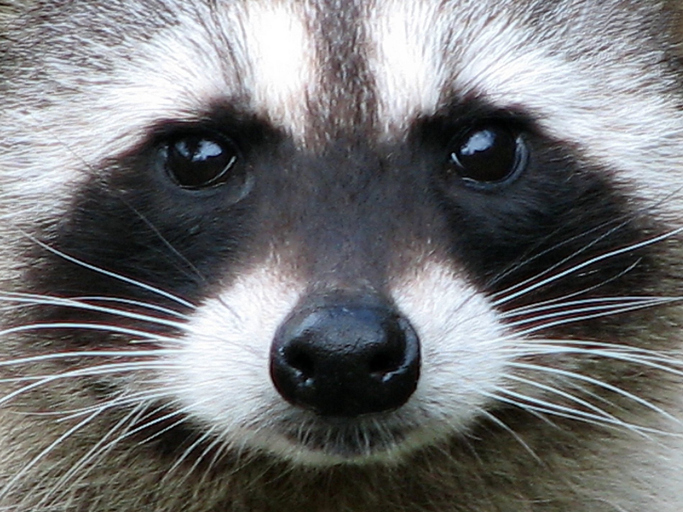 (WJW) — While it’s common to see white-tailed deer searching for food around Northeast Ohio in December, you might also see another curious critter that’s just as hungry, but maybe a little more creative, when it comes to finding their next meal.

If you see them rummaging through garbage cans or snooping around on your deck, Ohio Wildlife Center Assistant Executive Director Stormy Gibson says there’s no need to be alarmed if you see a raccoon roaming around in daylight during winter months.


One of best meteor showers of the year to peak soon

“It gets dark early this time of the year so raccoons might start looking for food earlier in the day,” Gibson said in an interview with FOX 8. “Meanwhile, people are still awake, getting home from work around 6 p.m. and might see a raccoon in their yard.”

Gibson said it’s not only darkness that signals mealtime for raccoons, but they’ll take advantage of daytime high temperatures in the cold winter months. Typically, they’ll hunker down with their families at night, when temperatures drop, and go into an artificial hibernation, called torpor, where they’ll sleep for days.

This extremely adaptable animal is getting used to living near people and sees neighborhoods as a food source, she explained.

“Raccoons are as smart as a three year old, funny as a puppy and destructive as an untrained dog,” she said. “They can manipulate bird feeders and find outdoor cat food on the deck.”

Raccoon mothers spend nine months teaching their babies how to find food, make a home and stay safe. Then they send their “juveniles” out on their own, Gibson explained. These young raccoons will be more likely to look for food earlier in the day when they don’t have to compete with larger, more experienced raccoons.

She stressed that if you see a raccoon in your yard, “don’t feed them.”

To avoid your yard being a kitchen to the neighborhood critters, Gibson said to consider having a monthly inspection of your yard looking for and removing food sources like birdseed, cat food, ornamental berries not native to Northeast Ohio, acorns and even leftover grilling messes.

She said you can deter these nocturnal animals by turning on any outside lights when it’s dark and making loud sounds like clapping your hands or shaking a can of pennies.

Trapping a raccoon and moving it to another location isn’t the best thing to do because it’s not fixing the problem. She said it’s best to modify the location and make it unwelcoming for the unwanted critters. They’ll in turn teach future generations of raccoons that your yard isn’t a place to make their home.


‘It was devastating’: Server says she was fired after diners left $4,400 tip

She says OWC hears from multiple callers this time of the year with complaints, or worries, about the forest-dwelling mammal making an appearance in backyards during the day.

“There’s no reason to worry about seeing a raccoon during the day, that doesn’t mean they’re sick,” she said. “There’s only reason to be concerned if you’re seeing signs of infection like goopy eyes or a runny nose.”

She described neurological diseases like rabies or distemper as “cruel and mean,” since the illness might even get as bad causing seizures or self-mutalization. She said the notorious “foaming at the mouth” symptom associated with rabies is more Hollywood, although increased saliva or drool is also a common symptom.

If you do happen to see a raccoon that looks like it could be sick, Gibson said to contact the Ohio Wildlife Center here or message them on Facebook here.