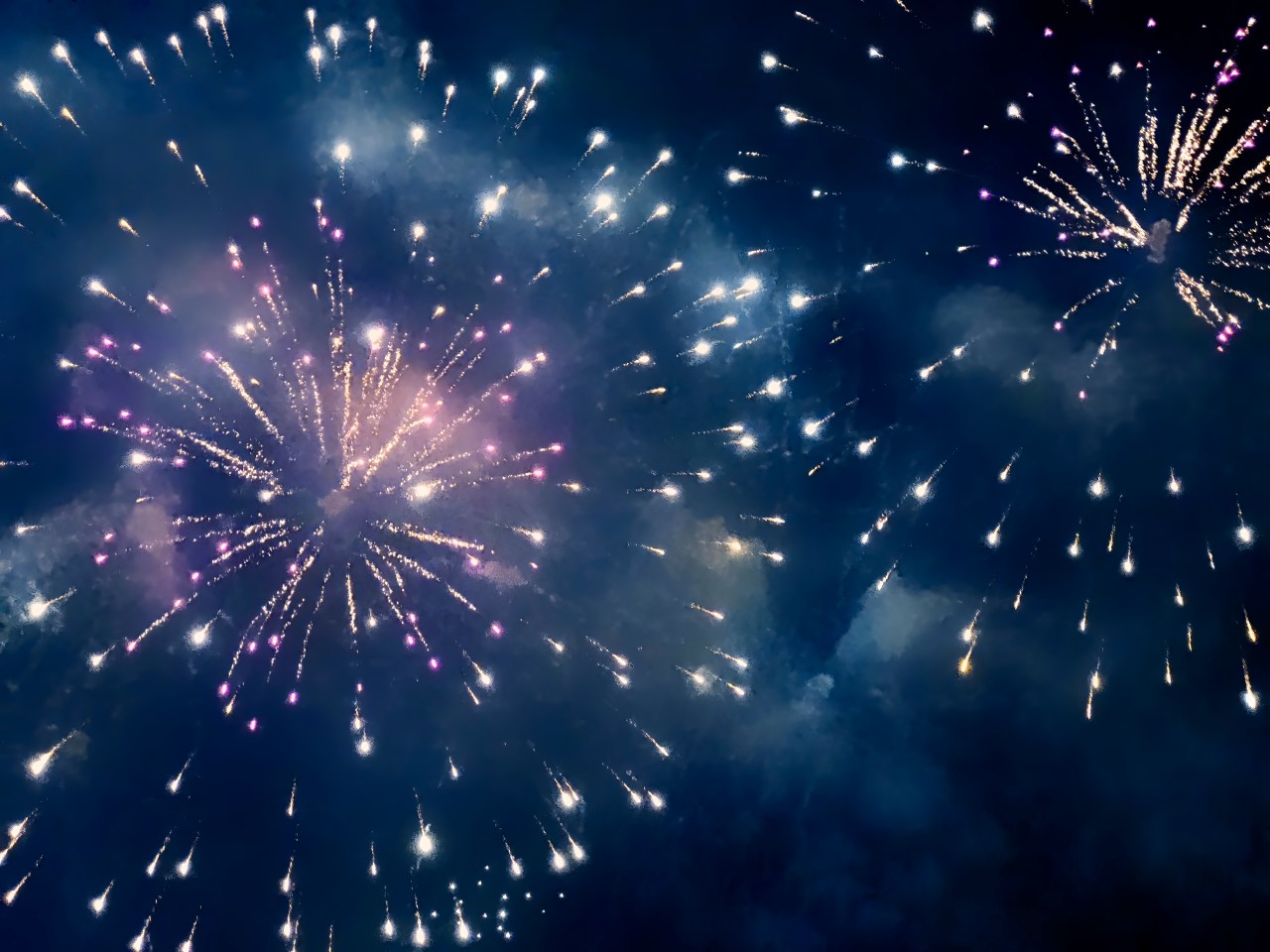 UNIVERSITY HEIGHTS, Ohio (WJW) – A Northeast Ohio community is saying “no thank you” when it comes to a new law allowing Ohioans to shoot off commercial grade fireworks.

The mayor of University Heights says private fireworks celebrations are not good for their community.

Governor Mike DeWine signed the bill into law on November 8.

The mayor of University Heights says it might be fine in some parts of Ohio, but he feels commercial grade fireworks are not good for his community, and he’s even asking neighboring communities to get on board as well.

“University Heights is the most densely populated community in Cuyahoga County except for Lakewood,” said Mayor Michael Dylan Brennan.

Mayor Michael Brennan says he and the city’s safety committee plan to opt out of the new law.

“In House Bill 172, there is an expressed provision allowing counties, townships and municipalities to opt out or to regulate which of the dates they’ve authorized and which of the times you could do this,” the mayor said.

The new law, which goes into effect July 1 of 2022, allows people to legally shoot off fireworks on certain holidays.

“I grew up in rural Ohio. We use to have a back 40 acres where, if we blew fireworks, nobody would really know… I have no problem with folks in those situations doing that kind of thing, but here in our city, we’re not talking 40 acres, we’re talking 40 foot wide lots and everybody is just too close to each other. We’ve got to be courteous to our neighbors,” said Mayor Brennan.

The mayor says University Heights is only 1.84 square miles, and he is reaching out to the neighboring communities of Cleveland Heights, South Euclid, Shaker Heights and Beachwood to see if they would also ban commercial fireworks.


Preparing Thanksgiving dinner? You may want to hit up the grocery store early

The mayor admits the current law is already hard to enforce. He says they had twice as many complaints in 2020 as they did in 2019.

“There really is no place in the city of University Heights where someone can discharge fireworks without disturbing their neighbors,” said the mayor.

The mayor says the city council will probably not take up the issue formally until after the first of the year.

Before they vote, they will listen to residents on both sides of the issue.