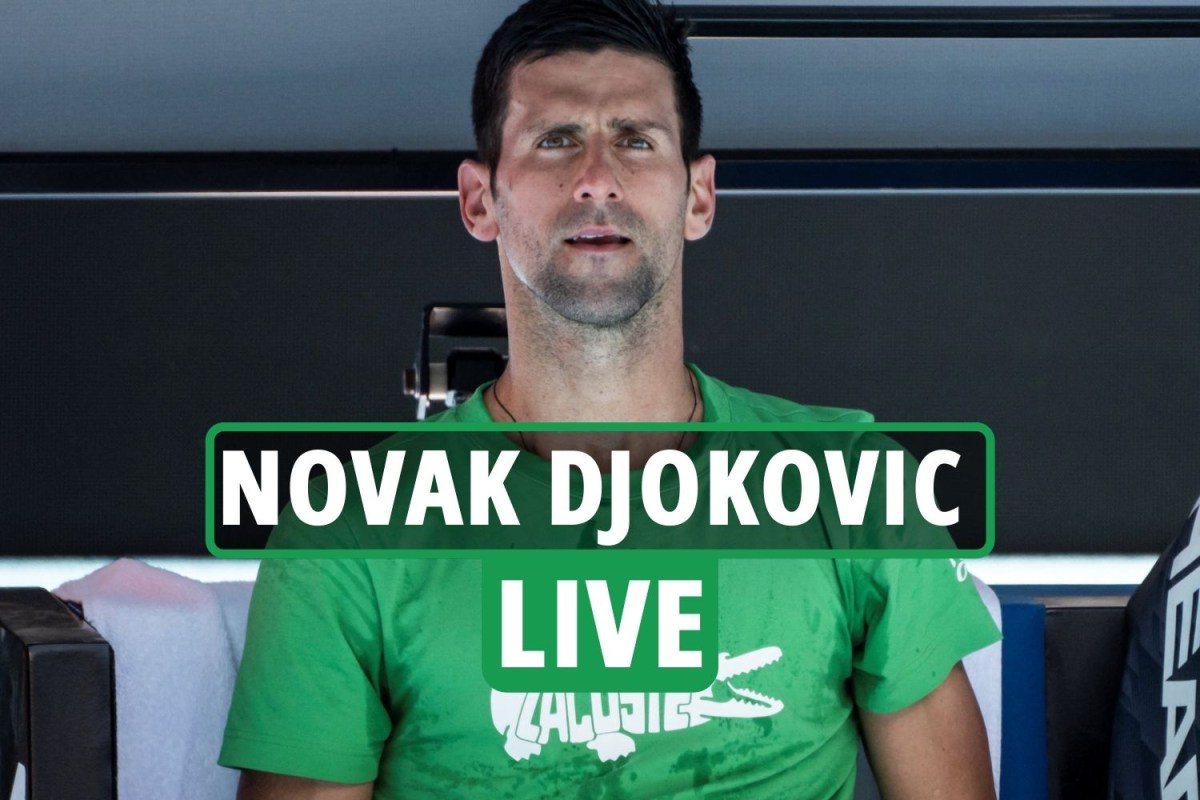 Defending champion Novak Djokovic will surely hear today if he is to be deported ahead of the Australian Open.

And Immigration Minister Alex Hawke is tipped to announce on Friday if the world No1 will have his visa cancelled for a second time.

BUT… it’s also claimed the unvaccinated Serb would appeal straight away if the Aussie Government tries to boot him out.

World No 4 Stefanos Tsitsipas has broken ranks in the dressing room to accuse Djokovic of putting the tournament ‘at risk’.

The Greek said: “He’s been playing by his own rules and has been doing what not many players had the guts to do.

“No one really thought they could come to Australia unvaccinated and not having to follow the protocols.

Legend Martina Navratilova urged Djokovic to just ‘go home’ due to the controversy.

But Tunisian player Ons Jabeur believes the 34-year-old’s choice not to be vaccinated should be respected and claims he poses no danger to health.