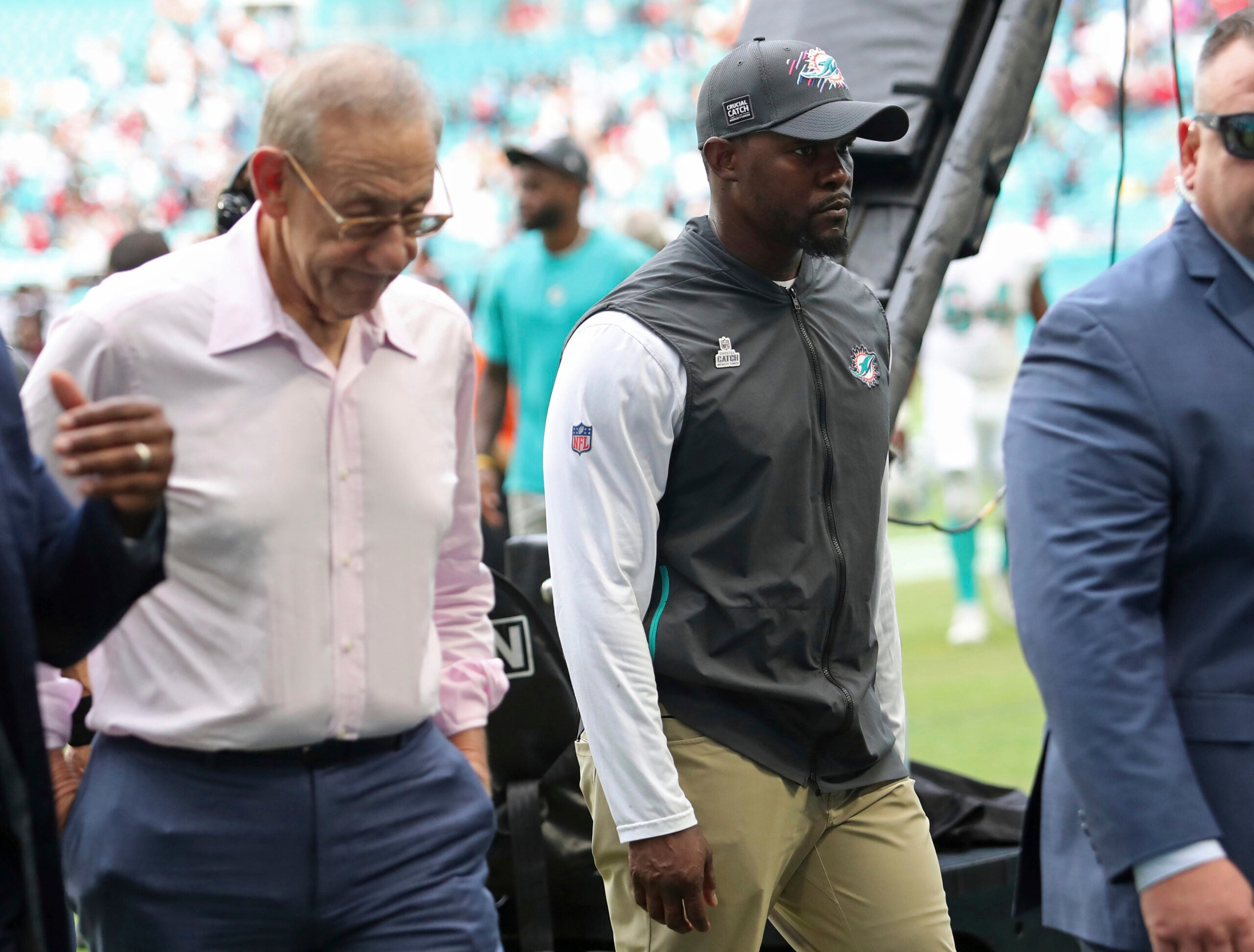 NFL Commissioner Roger Goodell told teams Saturday that the league will look to bolster policies meant to encourage hiring of minorities, particularly as head coaches, and he pledged an investigation into tanking allegations raised by Brian Flores in his discrimination lawsuit against the NFL.

“We will reevaluate and examine all policies, guidelines and initiatives relating to diversity, equity and inclusion, including as they relate to gender,” Goodell wrote in a memo to the league’s 32 clubs that was obtained by The Associated Press.

The commissioner added that the league’s record on hiring minority coaches has been “unacceptable.”

Goodell said the league will have outside experts involved in the review along with “current and former players and coaches, advocates and other authorities in this area. Our goal is simple: make our efforts and those of the clubs more effective so that real and tangible results will be achieved.”

In a statement, Flores’ attorneys said while Goodell’s statement appears a positive first step in confronting systemic racism in the league, “we suspect that is it more of a public relations ploy than real commitment to change.”

Flores, who is Black, was fired as Miami’s coach last month despite back-to-back winning seasons. He named the league and three teams — the Dolphins, Denver Broncos and New York Giants — in a class-action lawsuit this week alleging unfair hiring practices in the NFL.

After the lawsuit was filed, the league said it would defend itself against claims it said were “without merit.” In subsequent days, the Dolphins, Broncos and Giants issued their own denials of Flores’ allegations.

The most serious allegation in the lawsuit is Flores’ contention that Dolphins owner Stephen Ross told him he would pay him $100,000 for every loss during the coach’s first season because the owner wanted the club to “tank” so it could get the top draft pick.