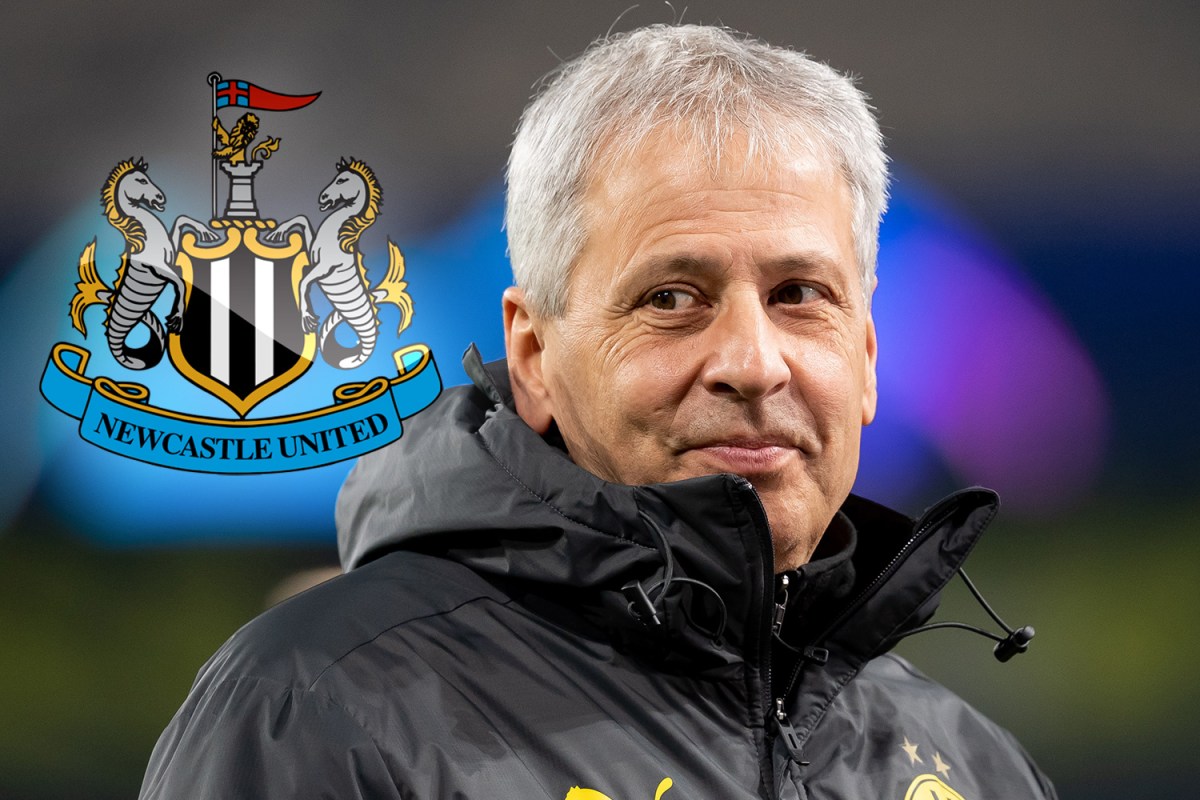 NEWCASTLE are eyeing ex-Borussia Dortmund boss Lucien Favre to take over at St James’ Park, according to reports.

The Swiss manager is understood to be highly thought of by the club’s new Saudi-led regime.

Bild reports the 63-year-old is even favourite to replace Steve Bruce in the Magpies hot seat after he was sacked last week.

Favre has been out of work since he was fired by Dortmund in December 2020.

He managed to win the 2019 German Super Cup with the Bundesliga giants but was given his marching orders after a poor run of results that included a 5-1 thumping by minnows Stuttgart.

Toon officials including Amanda Staveley are understood to have spoken to the former Roma manager on Zoom last Wednesday.

Newcastle are looking for a new figurehead who can build a squad capable of winning titles following their £305million Saudi takeover.

Proven Premier League talent is also being considered, with Everton boss Rafa Benitez talked about as an option.

The Spaniard was in charge on Tyneside from 2016-19 but quit after getting fed up working under previous owner Mike Ashley.

He would prove extremely difficult to pry from Goodison Park after a solid start to the season.

Newcastle are searching for a new permanent manager after Bruce was finally given his marching orders.

Following his exit, the 60-year-old admitted the strain of the job had ‘taken its toll’ on his family after a fortnight of intense speculation about his future.

The top contenders to replace Steve Bruce at Newcastle