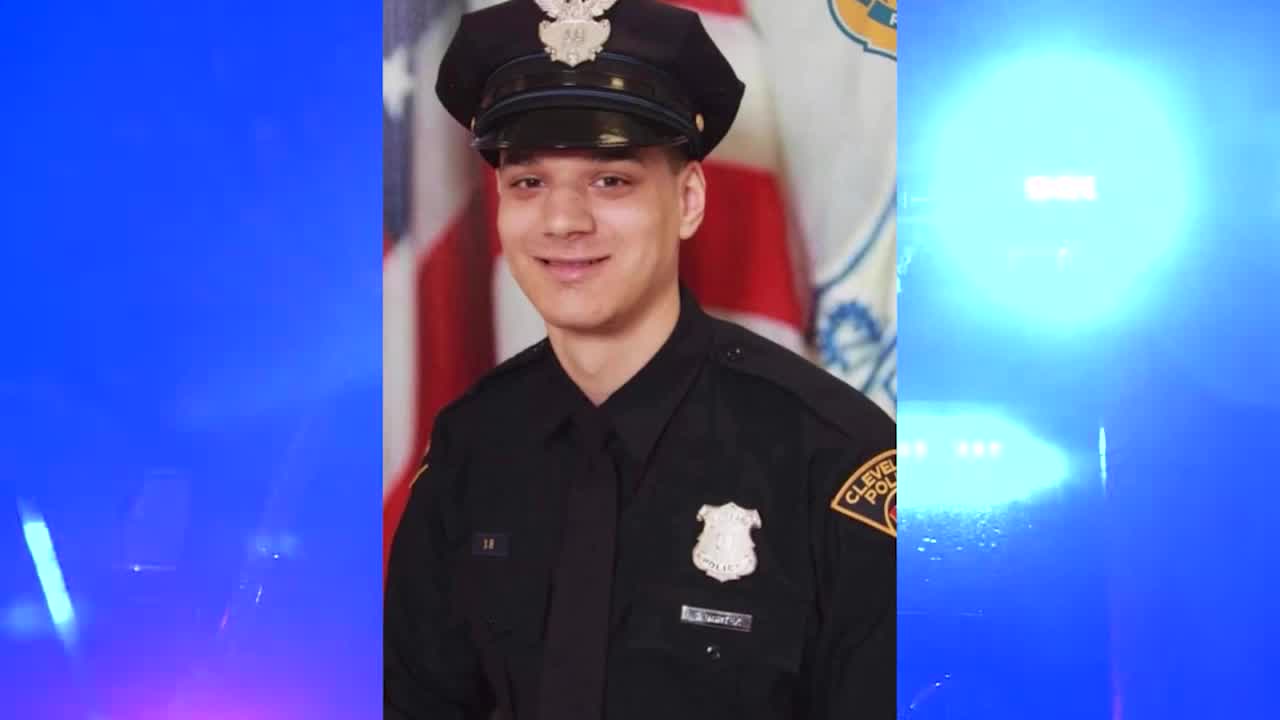 Editor’s Note: The video above is from Officer Bartek’s funeral.

Late Thursday a Cuyahoga County Grand Jury indicted the man police say they arrested in the officer’s car hours after the murder.

Anthony Butler, Jr. has now been indicted for receiving stolen property, failure to comply, and obstruction of official business.

That then led to the arrest of the suspected killer, 18-year-old Tamara McLoyd.

She has been indicted on multiple charges for carjacking and murder, as well as charges tied to other armed robberies.

Thursday, she entered a not guilty plea.

Butler goes before a Cuyahoga County Court judge on the new charges next week.

Both suspects are sitting in jail.

The I-Team has reported McLoyd had been put on probation by Lorain County Juvenile Court just weeks earlier in connection with a robbery.

The I-Team found no public record of anyone from probation monitoring her.

Officer Bartek was ambushed while off-duty on the city’s west side.

He was laid to rest on Tuesday.