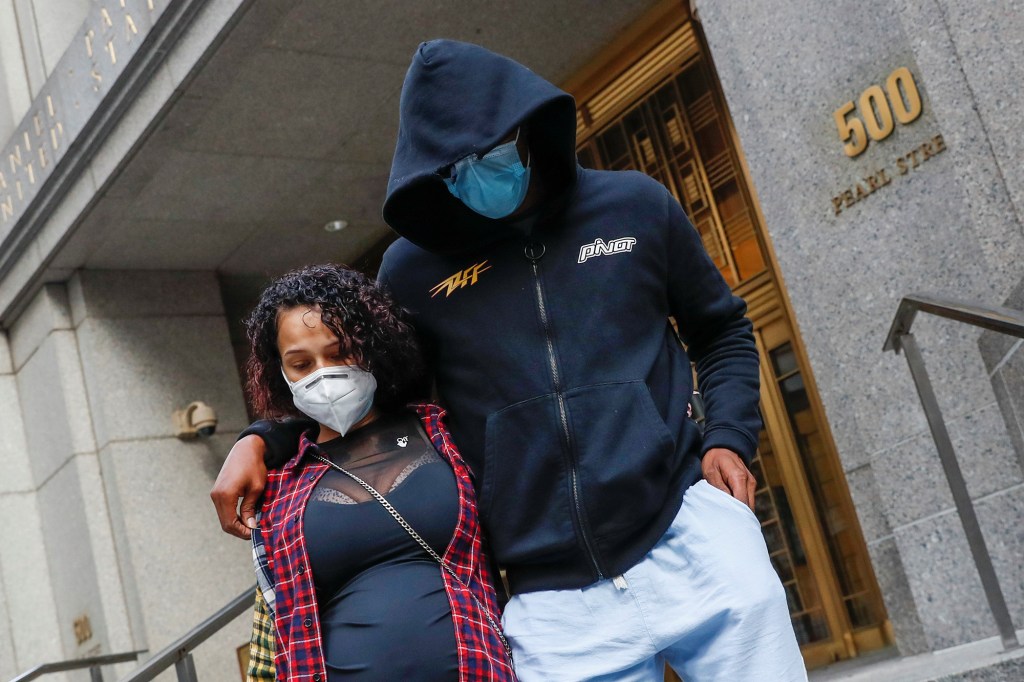 More charges against new defendants could be coming in the alleged $4 million health care fraud scheme carried out by more than a dozen former NBA players, prosecutors hinted Tuesday.

“Does the government anticipate there will be a [new] indictment that does or doesn’t include additional defendants? Possibly?” Manhattan federal Judge Valerie Caproni asked Greenberg.

“It is possible, Your Honor,” Greenberg responded at the conference for defendants Alan Anderson and Shannon Brown, who were among the 18 former athletes indicted earlier this month.

The players — who earned a combined $360 million during their time playing for the league — submitted “false and fraudulent claims for reimbursement of expenses for medical and dental services that were not actually rendered,” as part of the scheme, prosecutors said.

Prosecutors have raked in evidence in the case, including emails, social media posts and geo-location evidence, from the nearly 20 current defendants, Greenberg said Tuesday.

Investigators also seized electronic devices from Williams when they executed a search warrant at his house the day they arrested him earlier this month, Greenberg added.