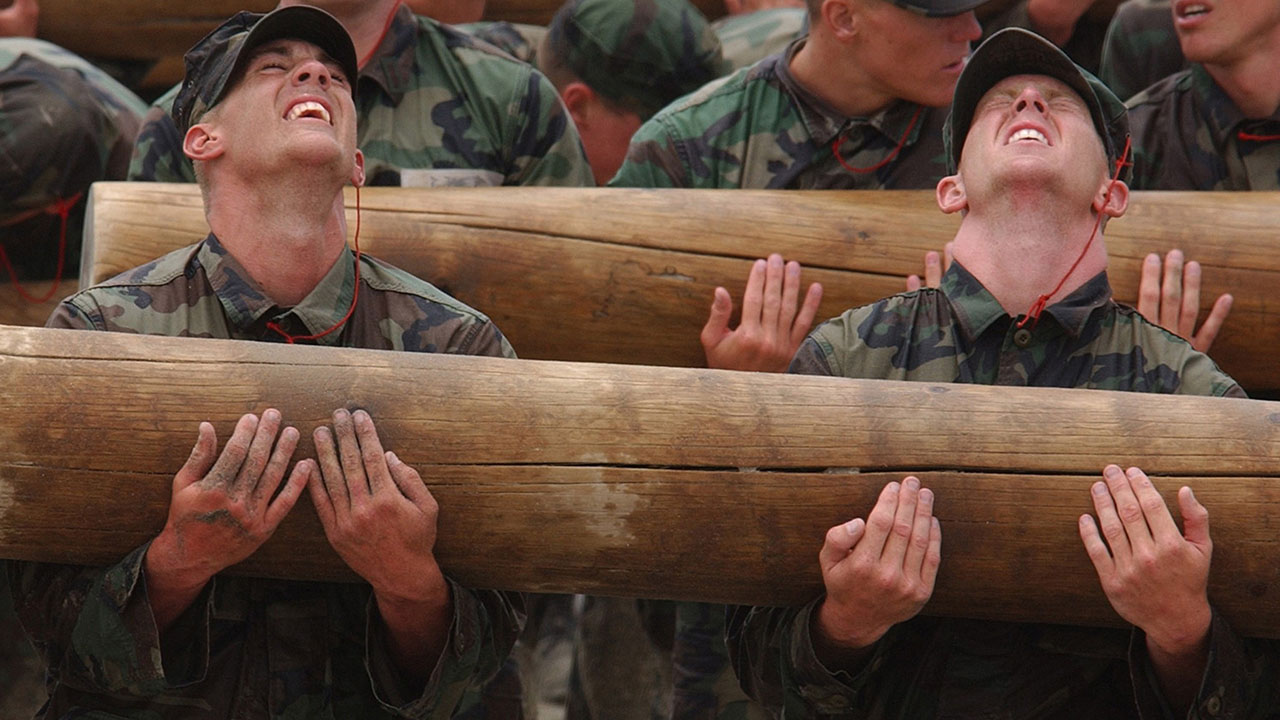 (NEXSTAR) – A candidate for the Navy SEALs has died, and another has been hospitalized, after completing a training phase commonly referred to as Hell Week, the Navy confirmed in a press release.


I-480, I-77 cleared: Vehicle crashes send multiple people, including trooper, to hospital

The Naval Special Warfare Command said the two had already successfully completed the first phase of BUD/S (basic underwater demolition/SEAL) training several hours before they were hospitalized, and were not actively training when they first required emergency medical attention.

One of the candidates died at Sharp Coronado Hospital in Coronado, California, on Feb. 4. The other was said to be in stable condition at Naval Medical Center San Diego, the Navy said.

The cause of the candidate’s death is now under investigation, according to the release.


Stimulus checks: Who could get another $1400 payment?

Hell Week, which refers to a specific portion of the first phase of SEAL training, is described as a “grueling five-and-a-half-day stretch” during which candidates complete rigorous physical training on “about four total hours” of sleep, according to a video shared by an official website for the Naval Special Warfare Command.

The program is said to be so grueling that at least half of the candidates don’t make it through, the Associated Press reported.